Despite $3.7b Fine, Alibaba’s Shares are Jumping

Alibaba has been fined 18.3 billion yuan ($3.7 billion) by the Chinese government for ‘abusing its dominant position’, and limiting competition to other retailers in the country. So why did its shares skyrocket? 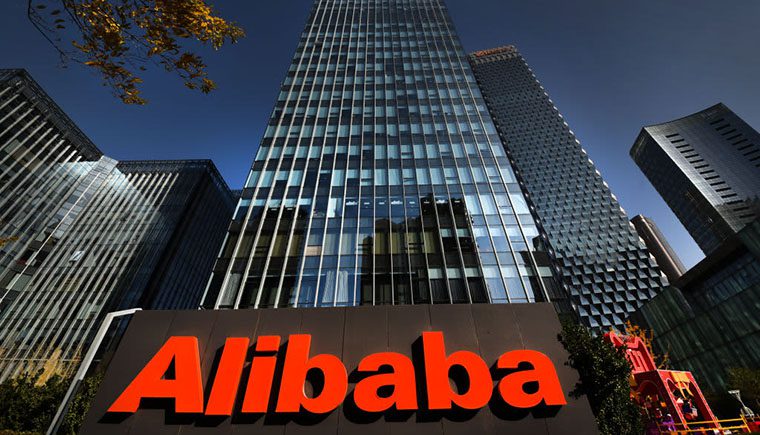 This record fine account for about four percent of the e-commerce giant’s 2019 total revenue, and comes after a monopoly probe into its domination of retail in China for several years.

Joe Tsai, the Executive Vice Chairman of Alibaba Group said that he and the retailer are “happy to get the matter behind [them]”, and said the company was not aware of any further anti-monopoly campaigns or enquiries by China’s State Administration for Market Regulation (SAMR).

“We’re happy to get the matter behind us, but the tendency is that regulators will be keen to look at some of the areas where you might have unfair competition,” he explained in a shareholder’s call on Monday, 12 April. “These regulatory actions are undertaken to ensure fair competition.”

In a surprising turn of events, the retailer then thanked the SAMR for the enquiry and probe. In an open letter from the company, a spokesperson expressed ‘gratitude’ and ‘respect’ to the Chinese regulators.

“Alibaba would not have achieved our growth without sound government regulation and service, and the critical oversight, tolerance and support from all of our constituencies have been crucial to our development,” the letter read. “For this, we are full of gratitude and respect.”

In the lead up to the probe, the retailer forbade merchants to sell on rival platforms, which was heavily scrutinised by SAMR, in conjunction with the hefty fine. Jack Ma founded Alibaba in 1999 | via The Guardian

Alibaba ensured investors that the business would make it more affordable for sellers to use the platform, and they would not force businesses to choose which platform they are choosing to promote their goods.

In addition to the fine, the Group will also have to file self-examination and compliance reports to SAMR for three years.

Following the four-month probe by SAMR, the fine was expected to be far greater than its outcome. As such, the Chairman of Alibaba Group, Daniel Zhang, said the penalty would not have a ‘negative impact’ on the business or its operations.

True to this sentiment, Alibaba’s share price in fact increased on Monday by nearly nine percent, which was then eased back to 6.5 percent by the time the day ended. While the internet was reassured by the Chairpeople of the end to the probe, there is still some room for concern, as experts at Bloomberg explained.

Experts are suggesting that Alibaba group “may have to be conservative with acquisitions and its broader business practices” said Vey-Sern Ling and Tiffany Tam, Analysts at Bloomberg.

While Alibaba Group was the first to receive the hefty fine, the business is unlikely to be the last.

In the last few months, several Chinese companies have been fined by regulators, including Tencent, the tech conglomerate that currently owns WeChat, Riot Games and QQ. Tencent also has one of the highest acquisition rates of any other company outside the financial sector.

Tencent – along with 12 other companies, including Baidu and Didi Chuxing – were fined $100,000 each by SAMR for failing to disclose previous acquisitions. There are now rumours that Tencent may be the next conglomerate to be slapped with a fine by regulators, just as Alibaba Group was.