Founders of Catch, Gabby and Hezi Leibovich, are launching their first book – Catch of the Decade. With more than ten years’ worth of digital entrepreneurship experience under their belt and the blinding reputation from their successful businesses, the pair are now testing the waters to become best-selling authors. We spoke to Co-Founder of Catch, Gabby Leibovich, to discuss the latest endeavour. 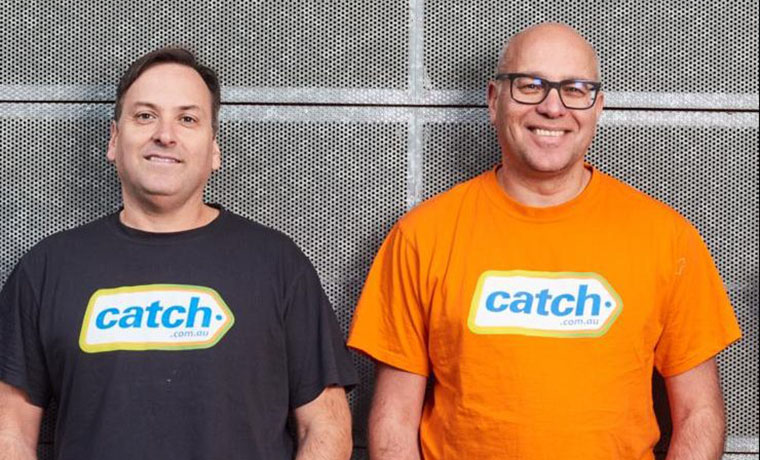 The new book, Catch of the Decade, is more than just another entrepreneurial how-to guide. Devoid of incomprehensible business jargon and vague advice, the book is filled with hints and tips to ‘define, disrupt and dominate’ the industry. Chatting to Gabby Leibovich about the book, he told us about the real-life advice for professionals working in e-commerce, buying, trading and everything in between.

“Every time I speak to people, whether it’s in a conference or just walking in the park, I can see how much they love hearing the story of how we started with absolutely nothing and managed to fight against the odds in a ‘David vs Goliath’ sort of style,” Gabby Leibovich told Power Retail.

Aimed to ‘inspire the next generation of Australian entrepreneurs’, the book covers strategies for building ‘big brands’, hard-hitting, ‘no bull’ nuggets of wisdom and some of the biggest lessons learned along the way. 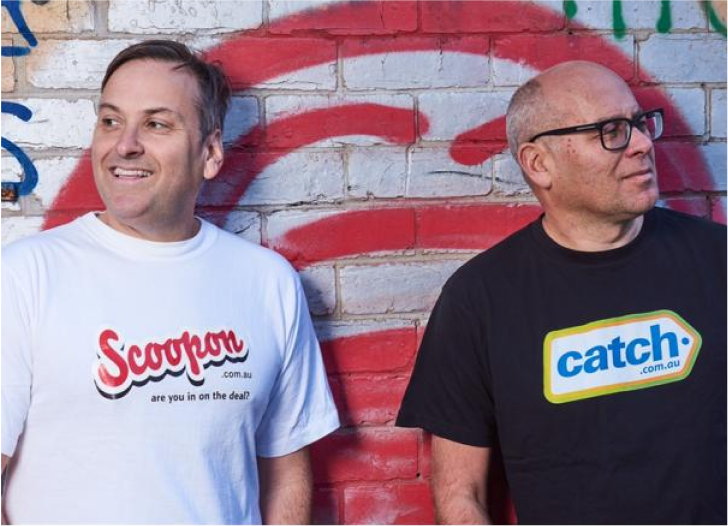 Hezi and Gabby Leibovich, Founders of Catch and Scoopon

From Humble Beginnings to a Chunk of the Market

Catch of the Decade aims to tell the story of Gabby and Hezi Leibovich, coming from Israel at a young age and developing a keen interest in business.

“Throughout a lot of the book, we’re talking about how we’re not geniuses as such, we’re just average people who were there at the right place, at the right time, surrounded by really smart and hardworking individuals, and we tell the story about how we managed to create something big from a simple idea,” Gabby told Power Retail.

While Gabby doesn’t consider himself an author, he has captured his own personality within the pages of the book. “I used to always take photos of momentous occasions and tell my brother and the other people around us ‘This one is for the book’,” he told Power Retail.

“The stories are being told in a normal language; it’s my own voice, and it’s quite pushy at times, but we say it the way it is,” Gabby explained.

The Importance of Failure

Throughout the book, there are 25 ‘very large’ life lessons, and another 200 smaller lessons, Gabby explained. “Those are really hard-fought lessons that we have truly experienced day to day,” Gabby said.

The lessons touch on lots of topics, including how to become a ‘great buyer’, the secrets to ‘building great PR’, and how to utilise the media for further promotion.

While it’s important to celebrate the wins in business, it’s also an essential step to understand and acknowledge the failures. “A lot of our lessons and a lot of the stories in our book are stories of failure,” he said. “They’re not just of success. We’ve made a lot of mistakes along the way. They’re stories about taking risks, and when you take risks, you don’t know whether they will succeed or fail, and we have failed many times.”

Throughout Gabby and Hezi’s journey in business, the pair have learned to collaborate and work with their competition, or the ‘1+1=3 Principle’. “Throughout our history, we’ve probably made the best deals we could with our competitors,” Gabby told Power Retail.

One of the two deals touched on in the book is about the successful merging of EatNow and MenuLog. “Instead of fighting them every single day, we merged the businesses together, and we became the ultimate market leader,” he explained.

One piece of advice that Gabby left us with was to ‘keep your doors open’. “Have lunch with your frenemies and competitors, because you never know where this business is going to head,” he told Power Retail. “You can see all around you right now, especially in the business of retail and digital, companies are being merged every single day. It’s much better to have a small piece of a larger pie.”