The Buy Now, Pay Later segment has gone through a series of changes in the last two months, with the virus outbreak affecting every single industry under the sun. What will happen when restrictions are lifted? 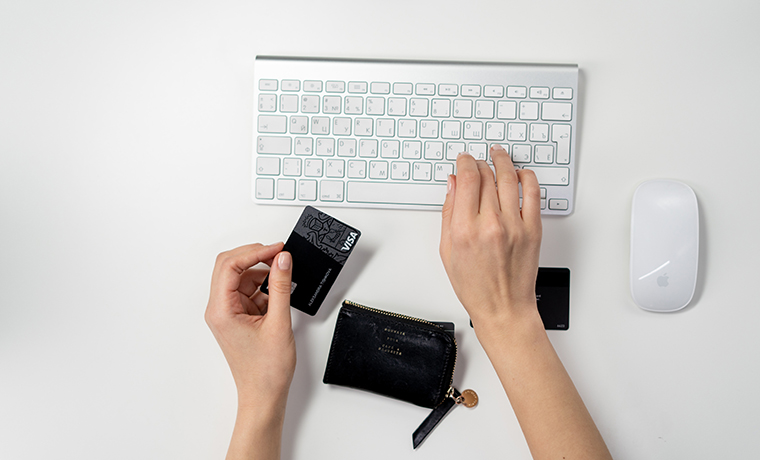 In the third instalment of the Let’s Regrow Town Hall information session,  Power Retail dissected the spending habits and consumer trends of Australian online shoppers over the last month. As such, the Buy Now, Pay Later (BNPL) platform has seen a significant drop off since self-isolation came into play across the country.

What Caused the Drop?

Since the outbreak in mid-March, frugal shoppers have been cautious about spending on non-essential items. The Let’s Regrow information session pointed out the peaks and troughs of online purchase behaviour, with the payment platform holding steady throughout March and mid-April.

However, since April, the intent to spend began to drop significantly as consumers began to spend only for essential items. Moreover, the fear of going into debt has influenced the change in consumer spending, due to uncertainty with employment and health across the country.

One of the driving factors that online shoppers are ‘draining their accounts’ is to “avoid future debt,” explained Grant Arnott, the Managing Director of Power Retail.

As shoppers spend their money on ‘essential’ goods, consumers’ sentiment towards spending on discretionary items such as fashion and electronics has altered precipitously downward.

Is It All Bad News?

Despite the drop in sales across the board for online retail, e-commerce revenue remains more than 50 percent above this time last year. In March, online spend grew 19 percent above predictions – but Dominique Lamb, CEO of the National Retail Association, warns that April may not see extortionate figures.

“March saw the peak in panic buying in supermarkets, particularly for items such as toilet paper, rice and pasta. Today’s report also shows a nosedive in sales for cafes, restaurants, takeaway food services, and clothing,” Lamb explained. “April will be the first full month to incorporate the full extent of the lockdown restrictions, social distancing and the scaling down of services for cafes and restaurants. Retail is, therefore, bracing itself for very sobering results for April onwards. The panic buying peak is behind us, so supermarkets are likely to see a downwards correction in their sales from now on. This remains an unprecedented economic challenge, and struggling retailers need as much support as possible from governments at all levels to survive the COVID-19 crisis.”

What Does it Mean for BNPL?

Buy Now, Pay Later remains one of the strongest payment platforms for online retail. Last week, Afterpay began its transition into the Chinese market with its partnership with Tencent. The five percent acquisition for $300 million helped the market share soar more than 35 percent when the market opened, proving that the platform remains a strong contender despite COVID-19.

We remain focussed on growth and momentum in our current markets but expanding into more countries and regions over time is a point that we’ve discussed and is recognised as being an opportunity,” said Nick Molnar, Co-Founder of Afterpay.

Klarna has gone from 5,000 daily transactions to 1,000 following the hit of the pandemic. However, the CBA-backed BNPL platform has plans to relaunch and ‘ramp up’ its offering towards the end of June. “We didn’t have an opportunity to let people know who we were and what we’re about because we pulled everything … when the pandemic hit,” said Fran Ereira, the Country Head Australia & NZ of Klarna. “We’re looking forward to ramping that up from the end of June.”

On Friday, the Prime Minister, Scott Morrison, announced a three-part plan for re-opening the country over the span of nine weeks. Stage one of the plan includes the re-opening of retail stores in shopping centres, albeit with social distancing regulations.

This gradual resumption of daily life may take the edge off consumers who are using time in lockdown to remain frugal. While uncertainty remains, spending has increased beyond predicted. Will BNPL end after COVID-19 has ended? No chance, but those who are staying cautious about their spending even after restrictions have lifted may not turn to the platform as soon as expected.