How Online Spending Has Changed in April

April was a month that truly flipped retail on its head. In March, Australians were surrounded by panic buying as stores closed their doors and the country went into lockdown. 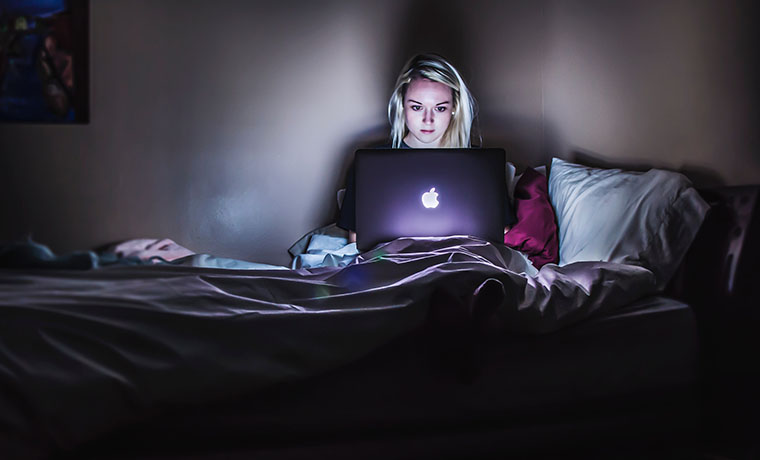 In April, while it felt like the new normal, there were even more changes coming from consumers as behaviours began to change. A report from Zip has dissected the spending habits of Australians over April, and how it has affected retail.

The Buy Now, Pay Later platform has reported a significant drop in car-related sales, but the increase in bike store purchases increased by 76 percent. “The most sought-after products to purchase through buy now, pay later in April were bicycles and scooters,” said a spokesperson for Zip.

Despite this huge boom in exercise and at-home workout products, there has been a dip in cosmetic sales over the last month.

Ultimately, people are made up and have nowhere to go, resulting in the drop.

According to the report, makeup sales dipped 66 percent, which is 60 percent lower than the previous month.

While the makeup category may have taken a hit, skincare has been the opposite. The report found that skincare and haircare experienced growth of 34 percent and 24 percent, respectively.

While these patterns will change again after the pandemic has eased, the last few weeks have caused a stir for retailers. No one has a crystal ball, so it’s hard to predict what will happen in the future, but one thing is for sure: it will never be the same.