Is Woolworths the Leader of Innovation?

Supermarkets have been one of the ruling retailers during the crisis, for fairly obvious reasons. Which supermarket is leading the way throughout Australia? Power Retail investigates. 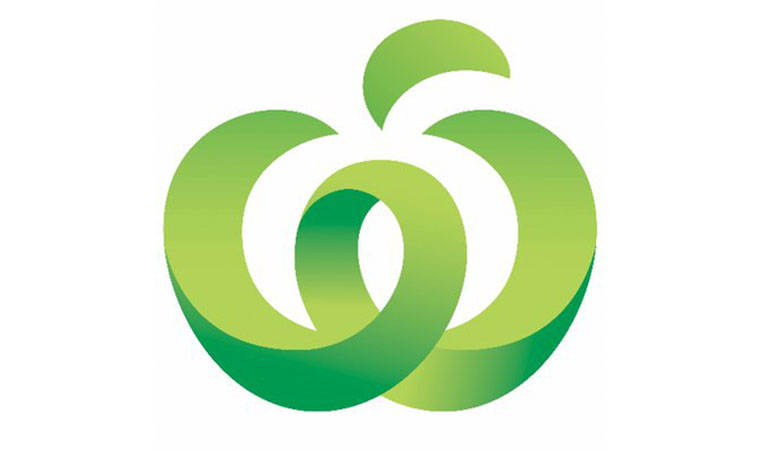 During the outbreak, supermarkets have experienced a peak in popularity and sales, with stock-piling becoming one of the most significant issues during the preparation of self-isolation.

Online shopping and specified store hours have been a shining light amongst the darkness of the current outbreak.

Since isolation came into play, the leaders in Australian supermarkets have been fighting tooth and nail to beat the other to reduce the pain of stock-piling and remaining profitable.

However, it seems that Woolworths has been ahead of the curve, and Coles is following in its footsteps.

On March 15th, Woolworths introduced an hour dedicated to elderly and disabled shoppers. “We’re launching a dedicated shopping hour in our stores to help support the needs of the elderly & people with disability in the community,” the supermarket said in a statement on Twitter.

The next day, Coles announced the launch of its Community Hour, which allowed elderly shoppers to shop exclusively in-store for an hour.

Last week, Woolworths launched its Community Pickup Service, which allows ‘Priority Assistance customers to place an order online for someone to pick up on their behalf’. More than 700 locations around the country have been opened and will be available for over 100 Pick up Drive-thru locations and in 600 stores for Pick up at the service desk.

So, as Woolworths adds more services to its name during the outbreak, it appears that Coles quickly catches up.  As a result, the online traffic for Woolworths has been rising significantly, whereas Coles has started to falter. According to SimilarWeb data, Woolworths has consistently built up its weekly visits, while Coles follows. “This graph shows that in the last two weeks, while Woolworths’ site traffic is continuing to increase, Coles is starting to lag behind,” said David Fear, Head of Analytics at Power Retail.

Regarding the grocery box services, which both Woolworths and Coles offer for $80, the former company is leading the online penetration. According to Google Trends data, Woolworths is the top search term when searching ‘$80 box’.

11 thoughts on “Is Woolworths the Leader of Innovation?”