Live Stream Retail: From China to the World

There are a lot of trends coming our way as we continue to live in a post-COVID world, especially when it comes to e-commerce. At the 2021 Outlook lunch, US keynote speaker, Marie Driscoll, shared her top emerging retail trends from China and the US that could make their way to Australia. From the ramping up of marketplace popularity to experiential retail, there’s one trend that we’re setting our sights on this year: live streaming.

In a keynote presentation from Marie Driscoll, the Industry Analyst at Coresight Research, this is one of the leading tech advancements coming out of China, and one that Australian retailers should be paying attention to if they wish to stand out from the pack.

At the 2021 Outlook lunch, hosted by Power Retail, Driscoll highlighted the key emerging trends that have come out of the woodwork in China and the US, following a particularly tough year that was 2020.

“We expect live streaming to become a valuable marketing tool for more brands following the coronavirus pandemic, helping their businesses to become more agile and resilient,” Driscoll told the audience at the Outlook event.

Currently, the live stream e-commerce market in China is projected to hit the $300 billion mark in 2021. This, in turn, represents a whopping 335 percent growth from 2019. In other parts of the world, this is a far less mature number. According to Driscoll, the US is projected to hit $11 billion in revenue from live streaming.

Live stream shopping could be thought of as a ‘glow up’ from TV infomercials. A KOL (key opinion leader) uses a live streaming tool to review, present and discuss products from a certain brand or retailer to its audience. They typically have a discount code that consumers can apply to their cart, and certain KOLs have been known to sell up to 12 products an hour. Could live stream shopping be the future of retail? | via Pexels

A KOL is a Key Opinion Leader. Essentially, they’re an influencer that can be considered an authority figure on a certain topic or brand. Much like influencers, they have typically built up a loyal following, and they work with brands to help reach a new audience.

KOLs are huge in China. When Power Retail spoke to Maggie Zhou, MD of Alibaba Group ANZ, in November 2020, Zhou remarked on the gigantic following that KOLs have in society. “[At Singles’ Day 2020], many KOLs would do live streaming to help promote the brand to consumers – and today, even the top KOLs would also invite movie stars to do the live streaming together with them,” she told Power Retail. “Even the Mayor of the Counties and the head of the village or farm, they are also doing live streaming to promote the specialities from their local areas. It’s very interesting to see how diverse and colourful live streaming today in China.”

However huge KOLs are in China, the culture of key opinion leaders isn’t as strong in Australia or the US. What we do have, however, are influencers. But in recent months, the power of influencers has changed. Consumers increasingly want authenticity, honesty and transprency from their influencers.

So what will replace KOLs in a brand-driven live stream in the future? “We expect to see more brands host their own live streaming sessions rather than working with KOLs,” said Driscoll. “During Singles’ Day in 2020, Huawei saw GMV surpass ¥100 million ($19.29 million) via its own live streaming studio.”

What are some of the key reasons why a consumer would actually watch a live stream? According to Driscoll, 39.7 percent would tune in because they’re on the lookout for a good deal. Secondly, 38.2 percent of shoppers said they’d watch a live stream shopping video if they want to discover a new product.

In February 2021, Klarna and US retailer, Macy’s, paired up to launch their first live streaming festival. The model was similar to China’s, running for two days and was considered a ‘smart way’ to connect with customers.

“At face value, it may look strange that Klarna is doing a thing like this,” said David Sandstrom, the CMO of Klarna to Forbes. “But once you get into the weeds, it’s just another smart way of connecting consumers with brands. The ambition on my end is to create an ultra-modern QVC, without all the cheesy sales tactics and salespeople.”

In Europe, Klarna’s livestreaming platform has been around since 2019, garnering some attention amongst shoppers – particularly in Sweden, where Klarna originated. “Live shopping is sometimes described as a TV shop in budget format, but Livestyle can rather be described as a TV shop with extra everything,” explained Emilia de Poret, the Fashion Director at Klarna. “Sweden as a market was quick to catch up on live shopping, but so far, we have only seen the beginning of this phenomenon. I think it will continue to be a big trend next year as well, but in a more refined form.”

While we’re no way close to the level of marketshare as China, it might become a trend sooner than retailers realise. “In Australia, live streaming is also becoming popular, because people are staying at home and many are turning to shopping as entertainment—or as we say at Alibaba: ‘shoppertainment’,” said Zhou in November.

According to the keynote presentation from Driscoll, 31 percent of shoppers would buy an item recommeded by a KOL. With mobile users spending 3.7 hours per day on mostly video streaming, and 23 percent of consumers continuing to watch live stream videos in the ‘post crisis time’, the demand for live stream shopping is apparent.

In general, the US is three years behind China in terms of retail evolution; for Australia, we’re even further away. While the pandemic certainly bolstered online growth – and we can safely say that e-commerce took on five years’ worth of development in the span of a few months – it’s too early to say how soon it will be before live streaming is the norm in Austrailan online retail. The Year of Retention: Key Takeaways from Outlook 2021 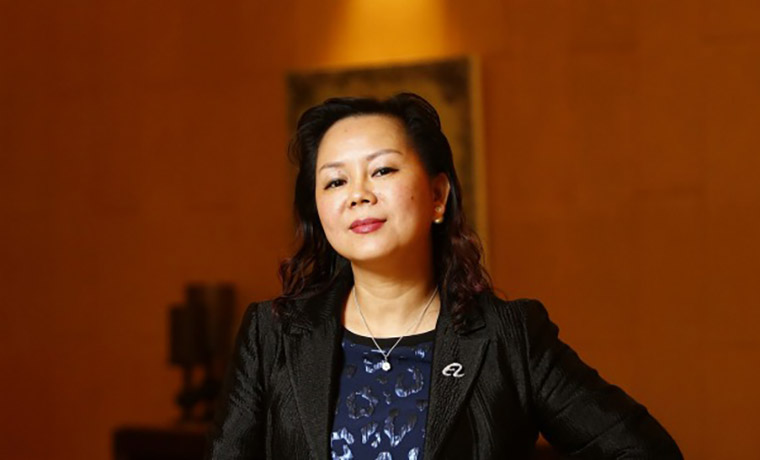 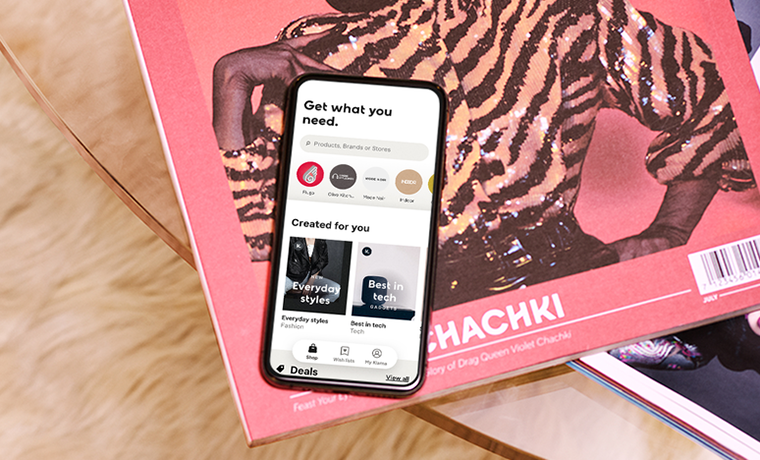