The former employees and suppliers of the recently fallen online retailer, Missguided, are pursuing legal action following the poor management of its redundancy process.

Missguided, the fast-fashion retailer, announced it was filing for administration this week, following several months of financial woes. Following a restructure of the business in February 2022, it aimed to make “significant progress in addressing stock issues, streamlining warehouse operations and reducing head office costs,” the business said at the time.

On 30th May, Missguided announced it would be entering administration, turning to the advisory firm, Teneo Financial Advisory. As a result, more than 330 staff have lost their jobs. Now they’re pursuing legal action over the retailer’s redundancy process.

The former employees allege that they were not properly informed about the administration, and aim to claim a Protective Award, which is up to eight weeks’ worth of pay in compensation. A former employee said that in the last three to four weeks, there have been communication issues.

“The entire company had a conference call with 25 minutes’ notice, people who weren’t there or on annual leave missed it. The call was an emotionless automated message saying that we had been made redundant and our services were no longer required,” they said. Moreover, they said that many employees found out about the administration via social media.

These employees are pursuing legal action with Aticus Law. Legal expert, Mohammed Balal, said the news of the administration was ‘devastating’ to the pureplay retail employees. “While many people believe that since the business has entered administration there is nothing that can be done, those affected have the right [to] pursue a claim and seek compensation from the Redundancy Services,” he said.

“Under the current employment law if a business is making more than 20 employees redundant at one establishment, they must follow the correct consultation process. We’re obviously in the very early stages of understanding what happened in this instance, based on what our clients are telling us, that didn’t happen at Missguided.” 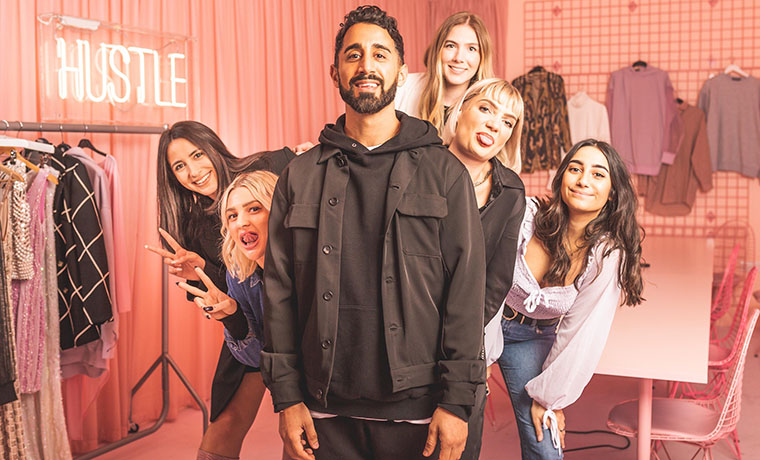 It’s not just the former employees that are complaining over the administration of Missguided. Suppliers based in Leicester and Manchester to the fast-fashion retailer have also filed an official complaint, claiming that they owed millions of pounds for orders that have gone unfulfilled.

In a report from iNews, suppliers are trying to get the funds back, so they can pay the fabric mills, trim suppliers, payroll, and HMRC (Her Majesty’s Revenue and Customs). Other suppliers say they’re owed around £500,000 (AUD877,000).  “We are trying our level best to secure new business, working around the clock, otherwise I don’t know where we will end up,” said a spokesperson for one of the suppliers. “I’ve sent various emails and get no response whatsoever, they’re all ignored, but when they need something from us they call us 20 times a day.”

A spokesperson from Missguided has responded to these actions. “Missguided is aware of the action being taken by certain creditors of the company in recent days, and is working urgently to address this,” the statement read. “A process to identify a buyer with the required recourses and platform for the business commenced in April and we expect to provide an update on process of that process in the near future.”