Dollars for Dirt is an initiative launched by MTB Direct, aiming to support the sport that supports the retailer. We sat down with Jen Geale, the General Manager and Co-Founder of MTB Direct to discuss Dollars for Dirt. 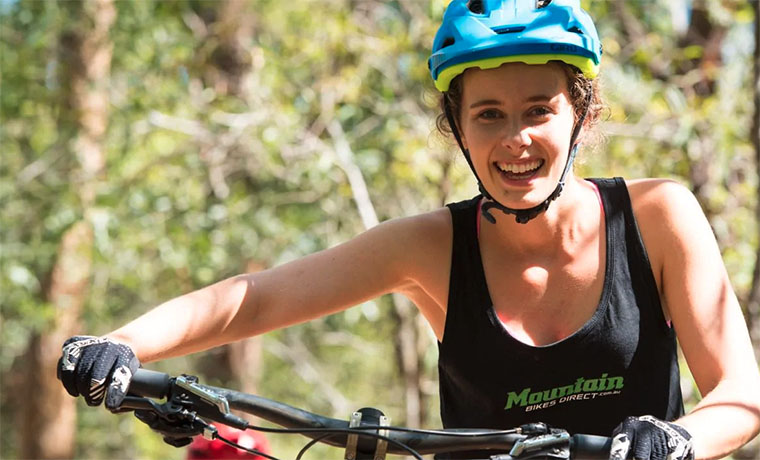 MTB Direct is one of Australia’s leading mountain bike retailers, and has been providing Aussies with expert advice since 2012. Dollars for Dirt began in 2016, and continues to support Australian clubs to this day. On June 1st, MT Direct began sending $1 from every purchase to one of MTB Direct’s groups and clubs.

Dollars for Dirt is a great initiative – what sparked the concept?

Our first iteration of Dollars for Dirt was born from a genuine desire to do something to support the sport that supports us. We wanted to do something our team could be proud to be associated with. Mountain biking, like so many sports, is so grassroots. It’s the product of volunteer-run clubs and groups who dig trails in their spare time, run events, help newcomers and young people getting into the sport, and just generally make MTB possible. So we wanted to find a manageable, repeatable way to support the sport on a regular basis.

So, how does Dollars for Dirt work?

Starting 1 June 2020, Dollars for Dirt sees us direct $1 from every order to MTB groups and clubs. We’ve set up a form at checkout, so after purchase customers can select their club/group to be the recipient of the dollar from their order. If they don’t select one, the funds go into a pool that we will disperse periodically, to clubs/groups/initiatives of our team’s choosing.

Clubs and groups need to register with us to appear as an option on this list – this allows us to do some checking to ensure the club is legitimately associated with mountain biking and is a registered association, before signing them up to potentially receive quite a few donations over time!

You can find more details here. 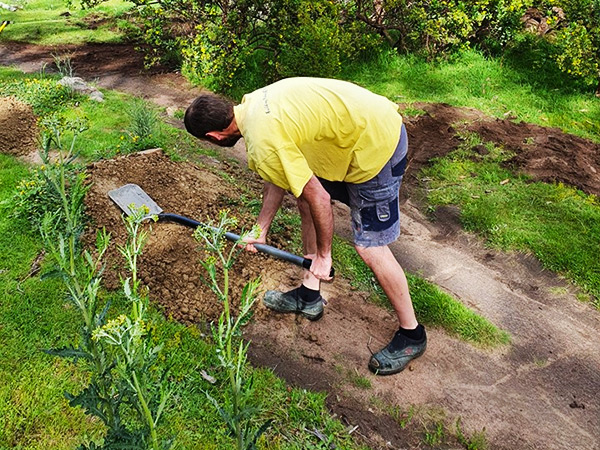 This is a concept that has been running since 2016, but MTB Direct began a ‘new and improved’ version on June 1st. What makes this initiative different?

Our first iteration of Dollars for Dirt was to set aside a pool of money each month, then split it between three different clubs. Customers could vote at checkout, to determine which of the three clubs would get the Lions to share of the funds (though every club got something).

Initially, it was a $600 donation pool; we doubled it to $1,200, and we didn’t prescribe where the funds went or what clubs were to do with them. We were pretty relaxed about who could be involved, and clubs typically received a donation once or twice at most (as there’s a lot of clubs out there!).

We loved supporting clubs and groups through this way, but as we’ve grown we wanted to do something a bit bolder, and that would grow as we did. $1 per order adds up to a meaningful, but easily scalable, way to achieve this.

We tossed around quite a few models – for example, we explored sponsoring races and events, which is how a lot of people in our industry support the sport. But we decided that this only tends to benefit those who are engaged in the racing scene, which certainly isn’t everybody. We looked at donation matching programs (where we match customer’s donations at checkout for example) but we didn’t want customers to feel like they had to reach into their pocket first. We wanted to make it something they could be part of (and yes give them a reason to come back and continue to shop with us), without it being at their own expense.

Where has this money gone, and what impacts have Dollars for Dirt contributed?

Even though a core part of the original Dollars for Dirt was that we let clubs decide how to direct funds and never really hassled them to find out where it went – many clubs let us know how and where funds were used. We’ve enabled clubs to buy quicks hades to keep everyone shaded at events, vests to keep volunteers visible and safe out on the trail or at events, and many, many tools and items for trail building! 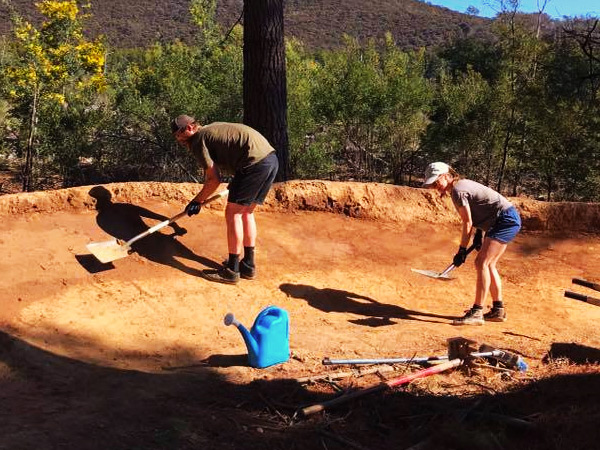 There are so many ways that businesses can, and do, support their communities. Some businesses support a global community; some go ultra-local and support a variety of efforts in their geography. At the end of the day, it’s about deciding who your community is, what they care about, and how to get your support closest to them.

As an online retailer, we talked at length about how to support ‘our community’ despite their geographic spread (and our geographic spread as a remote team). We’re proud of the Dollars for Dirt initiative as a way to connect our wide footprint with the people on the ground making the sport what it is!