After a couple of consecutive increases in retail turnover, November 2021 has proven to be one of the strongest yet. But what does the new and rapidly spreading Omicron variant mean for retailers? 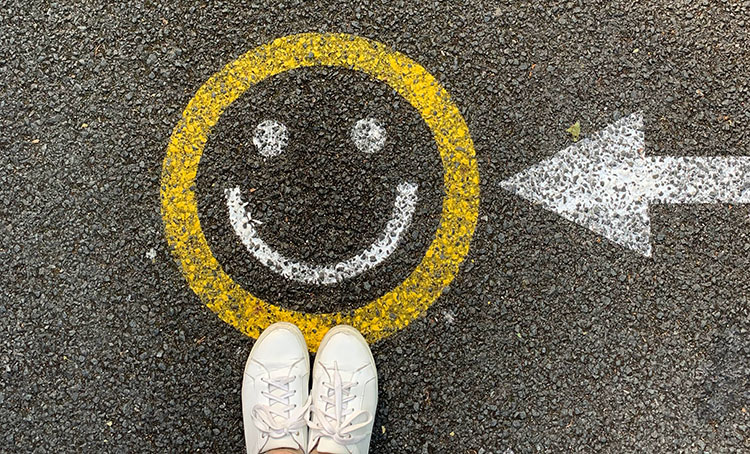 Retail is rebounding, the Australian Bureau of Statistics has reported. The November retail turnover rate has accelerated by 7.3 percent, up 5.8 percent on the previous November in 2020. Furthermore, retail turnover is up 19.8 percent compared to the same period in 2019.

This follows a dip in retail sales of 1.7 percent in August and consecutive rises of 1.3 percent in September and 4.9 percent in October 2021.

“Further easing of COVID-19 restrictions in the South-Eastern states and territories has seen the retail industry recover all lost momentum caused by the Delta outbreak,” said Ben James, the Director of Quarterly Economy Wide Surveys.

Victorians have recorded the largest increase in retail sales, reporting an uplift of 20 percent in November 2021. This is the highest level of the series. “Continued easing of COVID-19 restrictions, including less strict density and capacity limits, in New South Wales (5.1 percent) and the Australian Capital Territory (19.2 percent) led to rises in turnover to record levels.”

Aside from the Northern Territory, all states saw an increase in retail turnover. NT recorded a fall of 2.7 percent, likely due to the increased restrictions introduced throughout the month. South Australia reported an increase of six percent, and WA rose by 7.7 percent.

Five retail industries saw an increase for the second consecutive month, with record sales for clothing, footwear and personal retailing increasing by 38.2 percent. Similarly, department stores recorded an increase of 26 percent, household good retailing lifted by 11.6 percent, as did other retailing, by 7.3 percent. “Consumers brought forward Christmas spending to take advantage of sales and minimise delivery and stock availability concerns ahead of the festive season,” the ABS said.

Online sales have also continued to stay strong, representing 12.5 percent of total retailing in November. While this figure has dropped slightly over the last few months, it’s likely due to the reopening of retail and the urge for shoppers to get back in-store.

Retail sales events like Click Frenzy and Black Friday helped bolster this growth in the lead up to the Christmas shopping period. However, the recent spread of the Omicron variant is causing ‘fresh challenges’ for retailers and businesses.

“We’ve entered new territory in the pandemic with Omicron decimating workforces and impacting supplies and deliveries of essential goods. Whilst retailers had an upbeat trading period in the lead up to Christmas, post-Christmas sales are unlikely to be as strong as we anticipated given the rising number of cases and flow-on effects to businesses and consumer confidence,” said Paul Zahra, the CEO of the Australian Retailers Association.

“November was very different to what retailers are facing currently. In November, we had [record-breaking] Black Friday sales, lockdowns had ended, and consumers were confident and shopping early for Christmas. As Omicron has taken hold in the past few weeks, we’ve seen some businesses have to limit their trading hours given the number of staff in isolation, while others have had to close stores in some locations altogether.”