Alibaba’s Singles Day (11.11) has proven to be a raging success, as it smashes old records and makes new ones along the way. Although starting out as a celebration for being single, the honourary holiday has transformed into the largest sales event in the world. What started out as an Anti-Valentine’s Day event has turned into a multi-billion dollar venture. The event, which Alibaba started in 2009, involves a stage event with pop stars, big brands and ‘huge discounts’. This years’ festivities included a performance by Taylor Swift and a myriad of brand deals that smashed records.

In only 93 seconds, the e-commerce giant broke its first record by selling more than $2 billion worth of goods. Many shoppers would stay up until the early hours of the morning to snag a deal – some staying awake until 2 am for the perfect shopping opportunity.

This record-smashing phenomenon is nothing new – in 2017, Alibaba’s sale event made AUD37 billion AUD. Only two years later, history was made again as it surpassed its previous goals, making AUD30.65 billion in only nine hours. By the time the day was over, the conglomerate surpassed AUD43 billion.

In a new study from Rakuten, Singles Day was exceedingly popular for those on mobile, with 45 per cent of online shoppers making a transaction via their phones. The inner for transactions was desktop however, with 53 per cent popularity.

The top clicks for advertisers based on Rakuten Marketing Affiliate Network included Footwear, sitting at 58.7 per cent. Following this was Luxury (15.3 per cent) and Apparel and Accessories (13.1 per cent). Note, these figures do not include Japan.

Despite the popularity in these categories for clicks, the top verticals for orders included Apparel and Accessories which sat at 43 per cent dominance, followed by Department Stores at 26 per cent and Beauty and Personal Care (9.4 per cent.)

It’s no surprise that China ruled supreme throughout Singles Day, pulling in 65 per cent of the clicks throughout the 24-hour event. Comin in second was Australia, which totalled 6.4 per cent of clicks, followed by South Korea (4.5 per cent) and India (3.5 per cent).

What Can Retailers Learn From Singles Day?

Arguably every retailer knows about Singles Day and the revenue it can pull in. However, there are plenty of tips that retailers can use to their own advantage. Sales events including Black Friday and Cyber Monday make up a significant chunk of impact for retailers throughout the latter end of the year, but Singles Day leaves them all behind.

“The Black Friday in-store experience has become negatively associated with chaotic scrambles, which is where British retailers can take inspiration from their Chinese counterparts to encourage in-store visits and drive customer engagement,” explained Linda Ralph, the Vice President of International Business at Mood Media.

What these other sales lack in, Singles Day makes up for in spades: fun. Singles Day isn’t just an event, it’s an experience. The day is complete with a concert, thousands of deals, retailers showing off their products and a lot of energy. The way that Alibaba has formatted Singles Day makes everyone want to get involved. It’s more about getting a product on sale, it’s about being a part of something big.

This year, Taylor Swift headlined the event with a concert in Shanghai. Last year, Mariah Carey and Cirque du Soleil took the stage, and the year before that was Jessie J. With these high profile names and an extraordinary festival to boot, it feels like the sales are an added bonus.

Of course, not every retailer can afford to fly Taylor Swift out to a storefront for a private show, but you can transform this concept to something that flatters your business. Make a sales event worth going to. Offer prizes, feature influencers and whet people’s appetites. What Singles Day does above most other sales events is making it appealing to the customer. 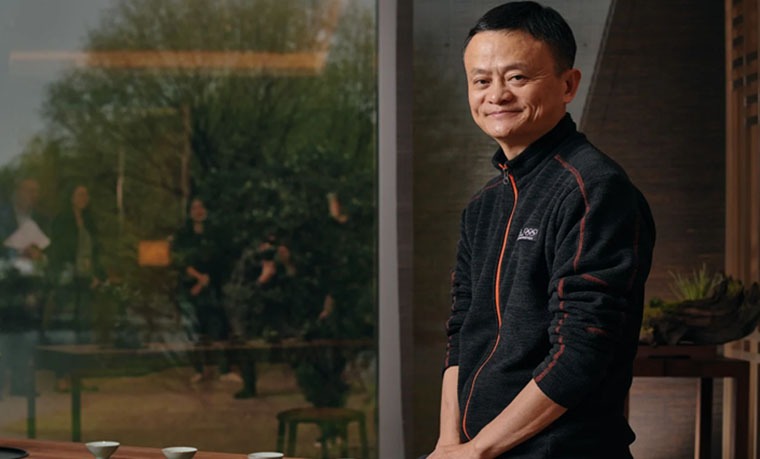 Go Wild! Four Ways to Gear Up for Click Frenzy 2019