The E-Com Index received a boost last week, but what impact has the budget announcement had? And is the upwards trajectory maintainable? 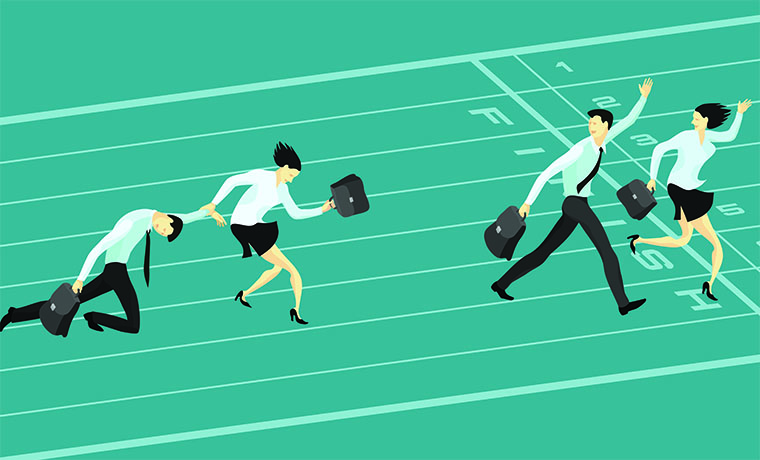 The Federal Government delivered a pre-election budget last night, with fuel and the cost of living a major focus. ‘This budget’s new cost of living package is responsible and targeted, delivering cheaper fuel, cheaper medicines and putting more money in the pockets of millions of Australians,’ Treasurer Josh Frydenberg told Parliament.

How the budget will impact E-Commerce listed ASX share price remains to be seen. At first glance, companies that run extensive road transport logistics will benefit from any fuel excise cuts. From a consumer perspective, the focus on bringing down the cost of living as well as the focus on fuel pricing will obviously benefit cashflow (and hence online spend). $4.1 billion has been earmarked as a one-off increase to the tax offset for low and middle-income earners. The emphasis of the budget may have been on easing cost of living pressures, but with growing inflationary pressures, and interest rate rises on the horizon, will these measures have any impact in the long-term? Recovery from the last two pandemic years as well as recent events both locally (including the recent floods) and globally (the situation in Ukraine) will be complex.

We can see that consumer confidence remains high and even before the budget announcement, online spend was strong. While e-commerce may not be experiencing the same levels of pre- versus post-pandemic growth, it has maintained the surge to online we saw as a result of *waves hands* everything. Is the budget enough to flow on to an increase in consumer spend?

While it’s still early days, and e-commerce companies are by no means outperforming on the ASX, it’s far from the complete carnage and chaos we saw earlier in the year. It’s a sign of the times that Kogan opening at $5.60 this morning seems encouraging (given it was above $12 at the same time last year). In the last week, Kogan is the best performer, up 4.9% over seven days.

The worst performer is Cettire, down 21.3% over seven days, opening at $1.22 this morning. It hit its 52-week low when it closed at $1.20 on Monday. There were questions raised last year when investors seemed concerned about the company’s ‘longer-term prospects’. At that time, the share price dropped from $2.52 to $1.98, causing a trading halt. While the company made a strong recovery and its share price was listed at $3.67 at the beginning of the year, it seems confidence in the company is once again slipping. Whether this is related to the e-commerce market generally, or specific concerns about the company’s future growth potential remains to be seen. In the last 90 days, it has dropped a staggering 64.6%.

While Adore Beauty has dropped 5% in the last week, that it opened at $2.08 this morning is actually growth of 6.4% over the last fortnight. So it seems more a case of holding or maintaining its share price.

The ASX Listed E-Com Index is down 0.8% in the last week, underperforming  compared to the ASX200 which is up 1.7%. We do expect some major shifts here in light of the budget announcement, and it will be interesting to see which companies investors are favouring in the current post-budget, pre-election, mid-pandemic, post-flooding, mid-Ukraine-crisis landscape.

Figures are current as at close of ASX on 29 March 2022. This is analysis only and not intended as investment advice. 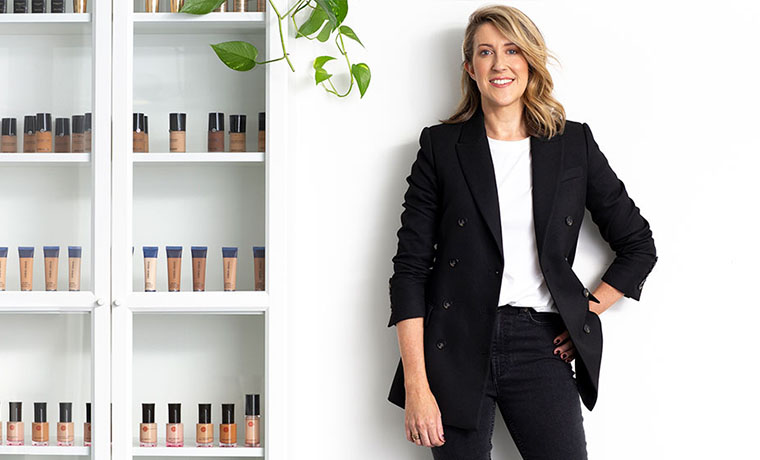 STOCK WATCH: Adore Beauty ASX Bounce Back. A Sign of What's to Come? 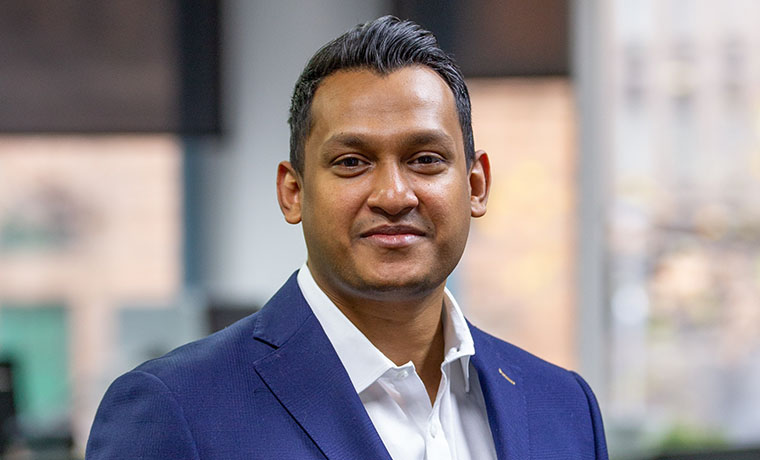 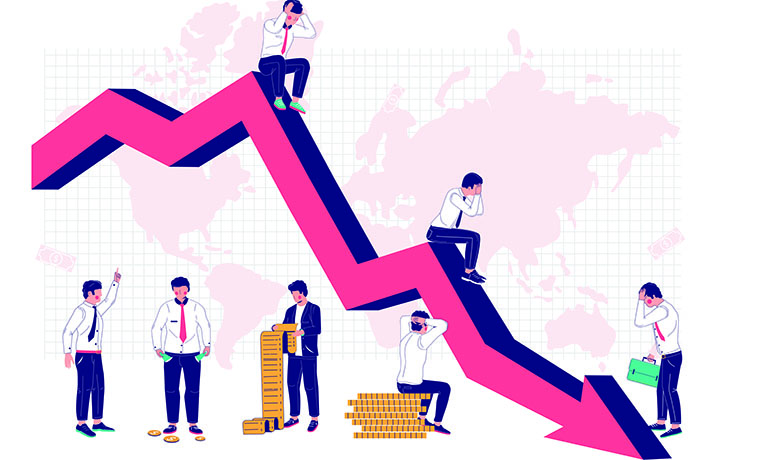