The high volume of BikeExchange securities traded triggered some questions from ASX compliance. Were the answers enough to satisfy? 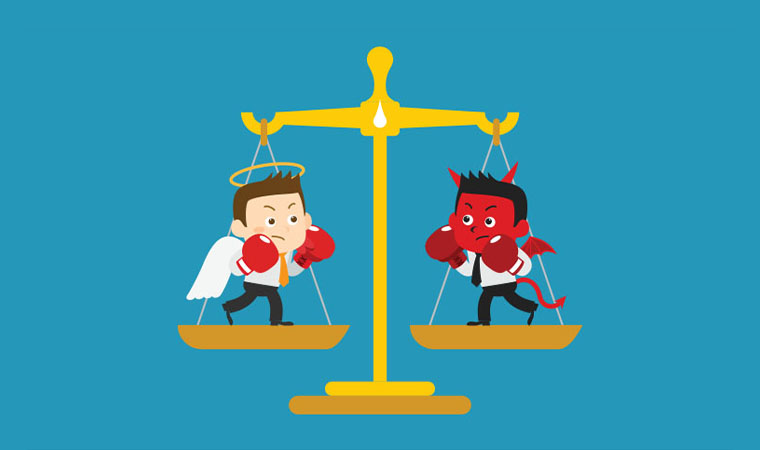 On Monday, ASX Listing Compliance sent a query to BikeExchange after the price of its securities went from a low of $0.38 to a high of $0.85. It also queried the large volume of securities traded on Monday. The company responded, saying that it was “not aware of any information concerning it that has not been announced to the market which, if known by some in the market, could explain the recent trading in securities”.

The company could only place this trading behaviour in the context of a recently appointed new director and completion of the entitlement offer announced 21 June. It also pointed to the fact that it is currently in the process of placing remaining shortfall shares, which is expected to be finalised and announced this week.

The BikeExchange share price peaked at $0.045 at close on Monday, dropping to $0.034 at close yesterday. That marks 100% share price growth over 14 days, which is staggering given its recent performance. While the response to the ASX Compliance queries meant there were no further questions raised and no trading halt, there’s clearly something happening that will become clearer in the coming days.

While BikeExchange’s ASX performance seemed to slide under the radar, it was Booktopia that drew attention in the last few days, though the reason why isn’t exactly clear. The Sydney Morning Herald reported Booktopia went from “investment hero to villain” after it listed on the ASX 18 months ago, with its market cap shrinking from $400 million to $26 million.

With inflationary pressure impacting consumer spend and the post-lockdown landscape taking its toll on the valuation of e-commerce companies across the board, it’s a strangely timed attack on the pureplay book retailer. In response, Nash said: “No one said being listed was easy… it isn’t, but it is the path we are on and I for one look forward to see how Booktopia continues to grow and succeed.” Those in the e-commerce industry were also vocal in their support of both Booktopia and Nash, including Gabby Leibovich and Julie Mathers.

In the aftermath, the Booktopia share price experienced a lift, up 5.3% in the last seven days, to $0.20.

The Adore Beauty share price also experience growth, up 13% over the same one-week period, to $1.22. Similarly, Cettire is up 7.7%, Kogan is up 1.4%, Redbubble is up 8.3% and Temple & Webster is up 3.7%. In this time, BikeExchange is the best performer, up 70% in the last seven days (but…raising some eyebrows along the way), with MyDeal holding steady after the proposed Woolworths acquisition, the ‘worst’ performer at 0.5%.

After a period of increased volatility and investor unease, the ASX Listed E-Commerce Index (up 4.4%) has actually outperformed the ASX200 (up 3.7%). While BikeExchange as an outlier clearly brought the average up, performance across the Index has been strong, and this share price growth is actually indicative of e-commerce performance on the ASX as a whole. We flagged last week that investor sentiment did seem to be changing, and despite the rocky landscape, inflationary pressures and general concerns around retail and the tech sector generally, there does seem to be a change in the air (or at least a moment of reprieve).

While the hero/villain narrative might seem like a good way to tie up ASX performance over the last two years in a neat little bow, it’s clear the reality is far more complex. Share price is not always reflective of the strength of a company (as we’ve seen far too often in the reverse scenario where share price sky rockets). For better or worse, the goodies vs baddies scenario attributes those in leadership positions with far more power than they actually wield. While the e-com sector has far from weathered the storm of the current economic crisis, it is, in the short term, showing its capacity for resilience and potential for future growth.

Figures are current as at close of ASX on 28 June 2022. This is analysis only and not intended as investment advice. 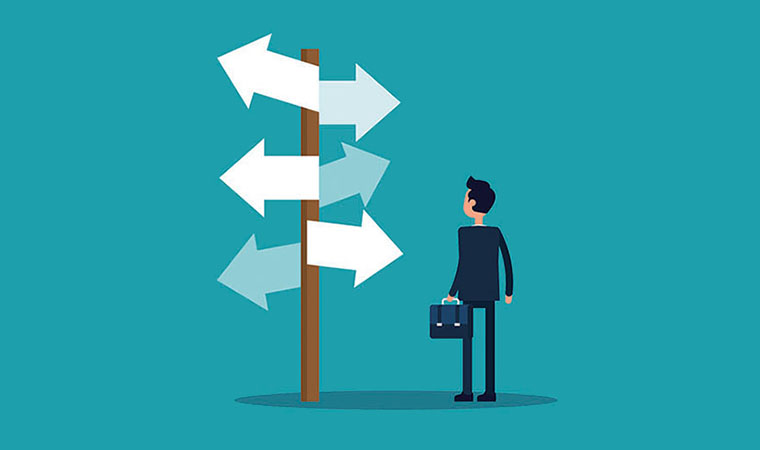 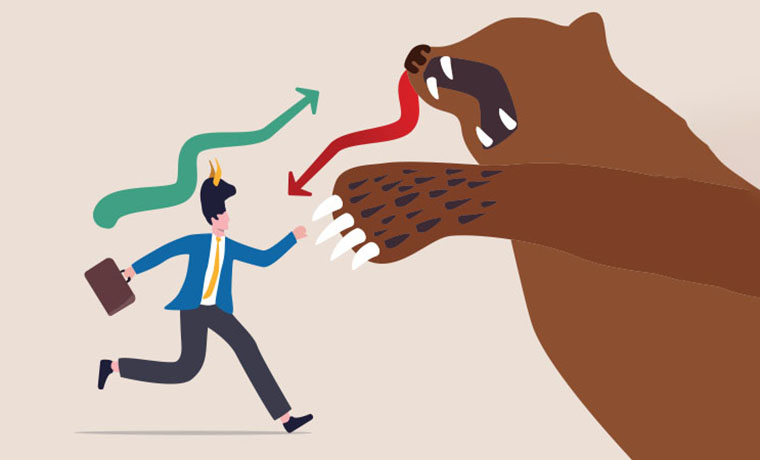 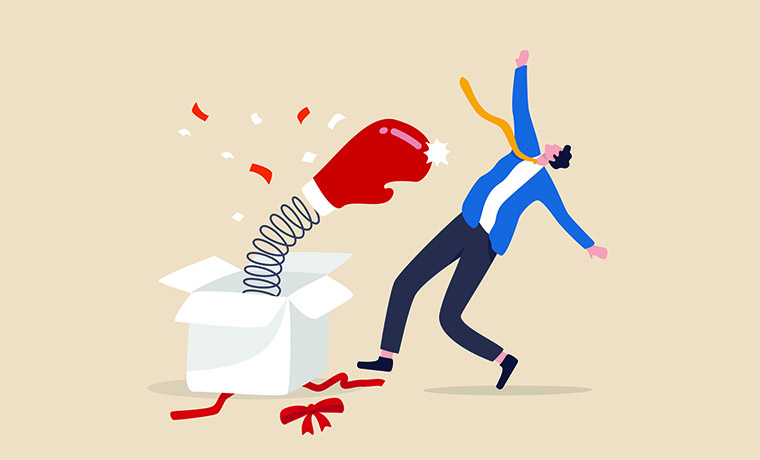