Australian consumers are facing the lowest confidence levels since September 2020 as petrol prices continue to jump. 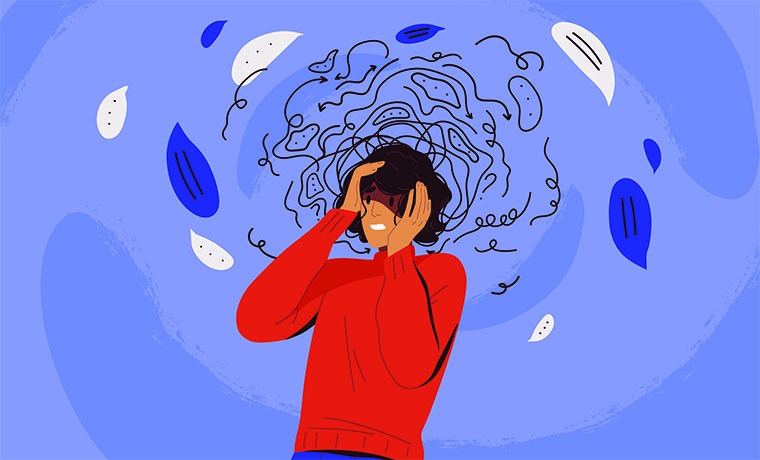 The consumer confidence levels are now at the lowest since Victoria’s second COVID wave in 2020 when levels hit slightly lower at 91.1.

“Consumer confidence dropped 4.8 percent last week. It is now at its lowest since Victoria’s second COVID wave in early September 2020,” said David Plank, ANZ Head of Australian Economics. “The continued rapid increases in petrol prices saw inflation expectations rise to 6.0 percent. Increasing petrol prices have had a sharp impact on households’ confidence for both ‘current’ and ‘future financial conditions’ with the two subindices dropping 10.3 percent and 8.4 percent respectively over the last two weeks.”