Consumer confidence levels have dropped nearly two percent, reversing the growth presented the week before. Ongoing closures of WA and uncertainty surrounding personal finances seem to be the driving reasons for the dip, but how might it impact retailers? 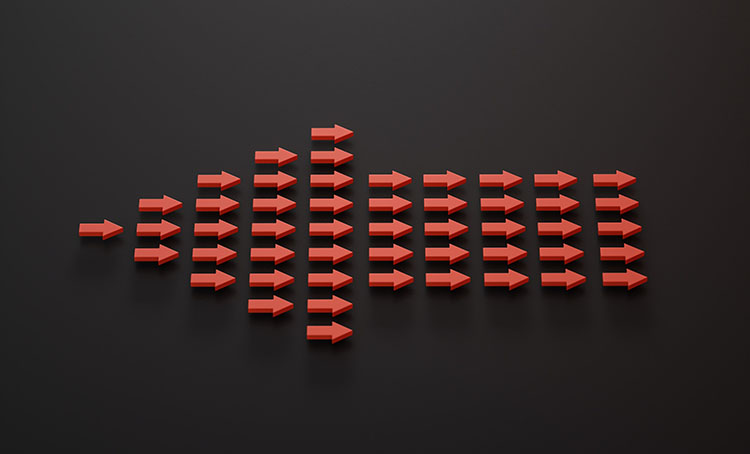 As Western Australia’s border remains closed, the Consumer Confidence levels have shed slightly to below 100. This is below the weekly average of 101.1 and signals a rocky road to recovery for consumers and businesses alike.

The Roy Morgan Consumer Confidence report indicated the 1.9pt decrease in the first week of February is due, mostly, to the ongoing border closures in Western Australia.

Despite this increasing apprehension surrounding WA’s borders, consumer purchase sentiment has remained largely unchanged. Currently, 36 percent of consumers say that now is a good time to buy a major household item. In contrast, 33 percent say that now is a bad time to buy, shifting down 1ppt compared to last week.

“Consumer confidence decreased 1.9 percent last week, falling back below neutral. This coincided with much-publicised commentary from the RBA Governor that there was now a “plausible scenario” in which the cash rate went up in 2022,” explained David Plank, the ANZ Head of Australian Economics.

“That is a big shift from Lowe’s previous statements that interest rates may not go up until 2024. Ratings of both ‘current’ and ‘financial’ conditions dropped to levels last seen in late 2020. Among the states, WA suffered the biggest loss, with sentiment 8.1 percent lower, which could be influenced by COVID numbers and bushfires close to the towns of Bridgetown and Denmark. Confidence also dropped in NSW (-1.7 percent), Queensland(-3.4 percent) and SA (-1.9 percent), while it rose in Victoria (+1.5 percent).”

Current financial conditions for Australians have plunged 7.8 percent, and future financial conditions have dropped 3.5 percent. This is the lowest both subindices have been since late 2020, the time when the economy was recovering from the second wave of the pandemic.

Valentine’s Day is expected to bring in $415 million, indicating a spending boom amongst Australian consumers. Research from the ARA (Australian Retailers Association) suggests that Aussies will spend roughly $111 on their gifts.

“There’s no doubt consumer confidence has been severely impacted by Omicron, but our research shows Australians will still be spoiling their loved ones this Valentine’s Day, with flowers and chocolates in high demand,” said Paul Zahra, the CEO of the ARA.