What Were We Thinking? Five More E-Commerce Prediction Fails 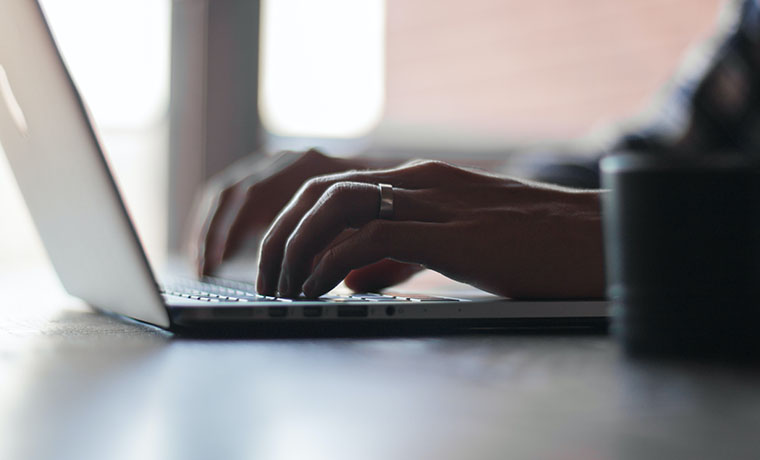 It’s impossible to forecast the future, especially in an industry as rapidly evolving as e-commerce. While Power Retail has certainly predicted some of the biggest changes in the industry, there are some trends that didn’t quite make the cut. We’ve compiled a second list of trend fails we’ve seen and reported over the last ten years. Which fails did you see coming, and which ones caught you off guard?

Prediction #1 – Daily Deals are the Next Big Thing

Daily deals were once a huge part of e-commerce. For a while, this form of online retail was a hugely popular trend; it wasn’t going to last forever. “Daily deal sites have been popping up left, right and centre,” we wrote in 2012. Power Retail wrote about Daily Deals a lot, and for a good reason: they were everywhere. However, the trend hasn’t lasted as long as we’d expected, with daily deals slowly disintegrating into a thing of the past.

Do you remember when beacons were the hottest tech trend of the decade? Five years ago, there was a lot of talk around this game-changing technology. Using battery-operated, low-energy Bluetooth transmitters, beacons allow retailers to send information directly to consumers’ smartphones based on their physical location.

“While the technology has been relatively slow to catch on, bricks-and-mortar stores are beginning to find ways to integrate micro-location functionality offered by beacons in exciting ways, from pushing new forms of promotional material to the integration with a store’s online channel,” we wrote in 2014.

While we predicted this trend to take off for many years, Power Retail understood that it may just be a bunch of hype, with the trend failing to take off, thanks to concerns of the technology’s intrusive nature’. Who knows though, maybe this trend will come back.

Prediction #3 – Buy Buttons May Not Be Appealing to Customers

Buying from non-retailer sites was a ‘no-go’ trend a few years ago. The thought of purchasing a product from a traditionally non-retailer, such as Facebook, was a pie in the sky idea. This is most likely due to Twitter’s failed attempt at in-Tweet purchases backfiring. However, as we’ve seen in the last few years, social commerce is one of the leading aspects of m-commerce, with Instagram and Facebook leading the pack for social shopping.

“Awareness is a big part of it. This is a new thing,” said Michael Yamartino, Head of Commerce at Pinterest in 2016. “Most people haven’t bought from a platform that’s not a ­retailer.” It’s safe to say that buy buttons are definitely not a fad, and they’re becoming an integral part of the e-commerce landscape.

Prediction #4 – Drone Delivery Will Be Everywhere

Look, every few months there’s a story about a retailer launching drone delivery. However, we’re yet to see a sky filled with delivery drones. For several years, the concept of delivery by drone was the ‘it-trend’ of the year, but as we continue to tear pages off the calendar, we’re yet to see them really take off.

“Drone delivery may also take flight in 2018, which will help to service rural regions that present geographic and costing issues,” Power Retail predicted in 2017. There are numerous reasons why this trend has stayed on the ground, including safety and costs. While THE ICONIC launched drone delivery in 2019, it’s a trend we’re yet to see truly get off the ground.

Prediction #5 – Smart Buttons Will Be in Every Home

Smart buttons were a pretty big thing for the likes of Amazon (see Dash Buttons), and we predicted in 2017 that other retailers would start introducing them into their own repertoire.

“Again, Amazon was the first contender with its clever dash buttons, which are wi-fi devices to place in your kitchen, pantry, or anywhere in the home where customers use its Prime-eligible products. By pressing on the button, online consumers can reorder when they’re running low on a product. This year we may find other big retailers bringing out their versions of smart buttons.”

However exciting this trend was set to be, Amazon killed its Dash Buttons in 2019, with the discontinuation of the physical shopping buttons and replacing them with digital versions on the e-commerce platform.

What trend fails have you seen over the last few years? Let us know in the comments below to see how far we’ve come as an industry.