There has been a drop in consumer confidence and shopping sentiment across Australia, as interest rates are set to rise once again. 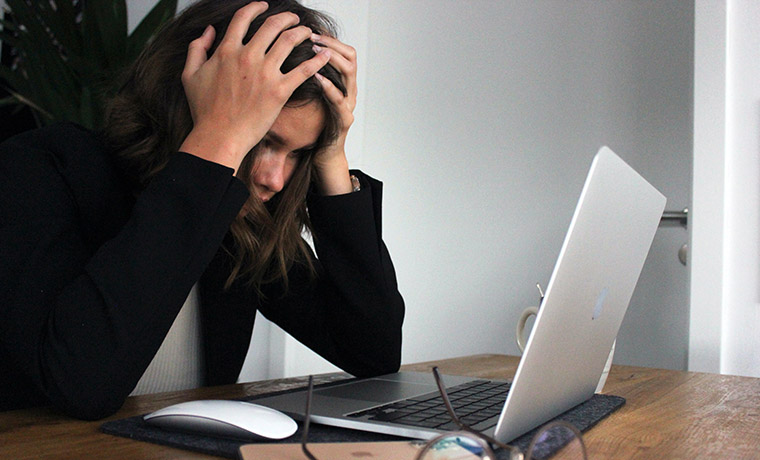 According to the report, only 14 percent of Aussies say that they are expecting ‘good times’ for the economy (unchanged), with 19 percent saying they’re expecting ‘bad times’ (up two percentage points).

“Today’s increase in the cash rate target reflects the Reserve Bank of Australia’s (RBA’s) increasing concern around price escalations across the economy. Senior executives in the grocery, construction and logistics sector have recently been advising their customers to continue to expect prices to rise, as many products have not yet been fully repriced,” said Anneke Thompson, the Chief Economist at CreditorWatch.

“July 1 is also a key date to consider, as many salaries are reviewed from this date, and a larger than normal repricing of consumables will probably happen at this time as well. Steven Cain, CEO of Coles, recently advised that he had five times as many of his supermarket’s suppliers requesting price rises than at the same time last year. Prices at Coles and Woolworths over the March quarter have already risen by 3.2 percent and 4.3 percent respectively,” Thompson continued.