Peeking Into the Future of E-Commerce

I recently got an email from a well-known e-commerce marketplace asking whether I knew “that e-commerce still only makes up 24 percent of all retail sales”. 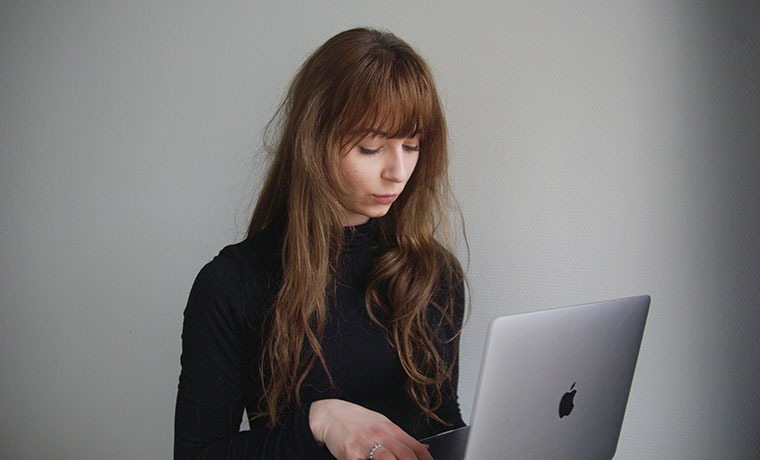 The email was clearly aimed at retailers, and the magic word ‘still’ implied that there is another 76 percent to go, and that it is only a matter of time before we get there. The next sentence in the email reinforced this message: “there’s a lot more revenue to come.” I am not sure where the 24 percent came from, as currently, only around 7 to 8 percent of retail sales in Australia go through the online channel, but it was the notion that we are heading towards 100 percent online retail that really caught my attention.

Let’s consider a range of factors, so we can plot a more realistic picture of the things to come.

In making forecasts, it is essential to start by identifying the static components within the overall picture. These elements of the domain will massively influence what will happen.

The key static component in analysing e-commerce is the nature of the merchandise. Goods whose nature requires direct delivery (e.g. building materials, plumbing supplies) and – paradoxically – those that do not need to be delivered (such as books, audio/visual media, travel bookings) are most likely to migrate entirely into the e-commerce realm.

This static component alone tells us that statistics about the percentage of sales going through the e-commerce channel make little sense when provided on the industry level. The percentages vary widely across market verticals.

The second static component to consider is the physical environment in which online retailers operate. There are limits to the throughput of transport systems, and of roads in particular. In the US there is already a shortage of delivery drivers and in some markets, we are approaching saturation in terms of capacity to deliver.

There is little that can be done in this space outside of considerable infrastructure changes – such as the universal introduction of lockers within each neighbourhood, to make deliveries to individual homes unnecessary. Mind you, these will come with their own set of problems.

And, no (dispelling another media myth), I do not expect drones to be a solution to this problem. Automating trains is hard enough; we won’t see automatic drones flying overhead for decades to come. Transport companies cannot afford to have them individually piloted, just to deliver a jar of marmalade or a toner cartridge to a customer’s home. Dropping the stuff on the roofs of apartment blocks won’t work either.

The third static component to consider comprises the mobile devices and network environments used by the consumers. In most advanced societies, anyone who wanted a smartphone already owns one. Furthermore, the majority of those who have them already use them extensively.

These two factors tell us that there will be little growth coming from new mobile users, or from existing users embracing online shopping.  While network speeds will improve substantially with the advent of 5G, the size of phone screens will not. The small screen space limits the engagement; a tablet or a desktop are more conducive to detailed search and analysis before purchase.

The fourth static component is human nature, dictating consumer behaviour. Some say that about 50 percent of people are fundamentally honest, while the other 50 percent would transgress as long as they believed that they would not be caught. Even if these numbers have been exaggerated and the split is closer to 80/20, there are still many consumers who exploit loopholes to take advantage of retailers. Online shopping just makes it easier.

Apparel retailers already suffer from some customers ‘buying’ clothes so they can wear them once and then return them for full credit.  The level of returns is a major concern in online retail. The logistics involved and the cost of processing returns are considerable. No wonder some retailers just destroy the returned stock. You may have even heard about major online retailers black-banning some of their customers due to their unusually high rate of returns. However, this can cause damage to a retailer’s reputation and lead to legal challenges.

Taking the above into account, what is likely to happen over the next few years in the e-commerce space and in retail in general?

Companies which have built their business around delivery of low-cost items (e.g. food delivery) will continue to struggle as their high costs (labour and transport) rise further. Some will merge in order to survive; others will go out of business.

Small retailers, even those with a strong online presence, will be challenged even more, as they lack the ability to drive a hard bargain with landlords. As they close brick and mortar stores, their online business will shrink as well – when a physical store closes, online purchases within its catchment area tend to drop. For the record, these retailers won’t be pushed out of business by e-commerce. They will be pushed out by landlords and by the world’s highest wages in Australia.

Business which provide personal services such as high-touch retailers (e.g. in the cosmetics sphere) will continue to do well, as the experience they provide cannot be delivered remotely. But they will still do well on-line, as their loyal consumers re-purchase products initially bought as part of the personal service.

Supermarkets will try do as little as possible in the online space as, once the goods are picked, packed and delivered, there is almost no profit left. I often refer to supermarkets as warehouses open to the public, where customers do the picking, packing and delivery. If the retailer takes over these activities, the costs involved will rise substantially.

In summary, if you were expecting a clean-cut numerical prediction of e-commerce growth rates, I will have to disappoint you. Many signals indicate that we are entering a plateau – a large portion of sales that were meant to go online have already moved across. The key is now to make certain that retailers’ processes and systems can handle such an omnichannel environment well, where brick and mortar work in harmony with online.

The email cited at the start of the article concluded by implying that e-commerce is the future of retail and that “any brand or retailer that wants to survive and thrive in this landscape needs to be ready to pivot at a moment’s notice. Those that fail to adapt (…) risk falling into administration as the high street continues to struggle.” I think that their conclusion is misguided.

The retail industry will definitely continue to go through pain, but the pain is mainly caused by the deterioration of the regulatory and real estate environments, not by the advent and expansion of e-commerce. Many retailers have actually expanded their business by adding e-commerce to their existing operations, so e-commerce is not the enemy of traditional retailers. The best retailers still do well, but they have strong merchandising, operational excellence, and they operate well-oiled hybrid environments, giving their customers a true omnichannel experience.

Andrew Gorecki is the MD of Retail Directions, an Australian company which provides advanced enterprise systems for retailers.

One thought on “Peeking Into the Future of E-Commerce”