Retail Turnover Up 0.2%, but Experts Warn of “Challenging” Times

It has been a challenging few months for Australians, with inflation affecting consumer confidence and buying intentions for several weeks. Despite the current uncertainty surrounding the landscape, retail turnover has lifted for another consecutive month. 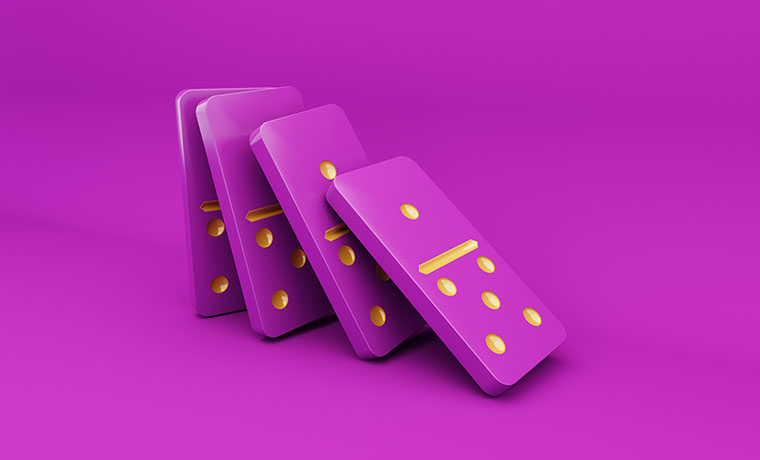 Albeit a minor increase, retail turnover has lifted 0.2 percent in June, the Australian Bureau of Statistics has released. This follows a 0.7 percent increase in May, a lift of 0.9 in April and a rise of 1.6 percent in March.

“While the 0.2 percent rise in June 2022 was the sixth-straight rise in retail turnover, it was also the smallest so far this year,” explained Ben Dorber, the Head of Retail Statistics at the ABS. “Results were mixed across the six industries, with turnover rising in three of them and falling in the others, as cost-of-living pressures appear to be slowing the growth in spending.”

According to Paul Zahra, the CEO of the Australian Retailers Association, the turnover figures are not an ‘accurate picture’ of the current state of retail. “It’s an incredibly challenging environment for businesses right now, with a number of cost pressures associated with fuel, energy, supply chains and rent, along with labour cost increases and skill shortages that are preventing retailers from trading at their full potential,” he said.

“While retail sales have been at record levels for four straight months now, this is not an accurate picture of sector performance given the inflationary landscape businesses are trading in. Consumers are paying more for everyday items, while at the same time, business operating costs have increased significantly.”

Moreover, he expressed that Australian consumers, while feeling the pinch from inflation, are also experiencing anxiety from the climbing cost of living. This is likely going to impact the retail turnover in future months, especially as mortgage prices increase and households begin to tighten their budgets.

This is a sentiment backed by the National Retail Association. “On the surface, the numbers show the sector performing well, but underneath we know the rise in turnover is directly attributable to the rising cost of goods and services,” shared Dominique Lamb, the CEO of the National Retail Association. “Retail businesses have a challenging period ahead as rising interest rates and rising costs of groceries are impeding sales volumes.”

Lamb attributed the increase in clothing, footwear and personal accessory retailing as part of the lipstick effect. “Consumers are riding the waves of inflation in their own way, some are steering clear from discretionary spending, and others are treating themselves when they can,” she said. “However, taking into account the consumer price index rise of 1.8 percent, we will see consumers spending less in the coming months.”

Consumer confidence has remained consistently low for the year, currently at 84.2. The 2022 weekly average is 92.6 but is well below the same time in 2021 when confidence levels were 100.7. Last week, 25 percent of households said that now is a good time to buy major household items. However, 46 percent say that now is a bad time to buy major household items.