This Age Group Will Drive Purchases on Valentine’s Day

Aussies are expected to dish out a whopping $415 million on Valentine’s Day this year, a report from Roy Morgan and the Australian Retailers Association has suggested. 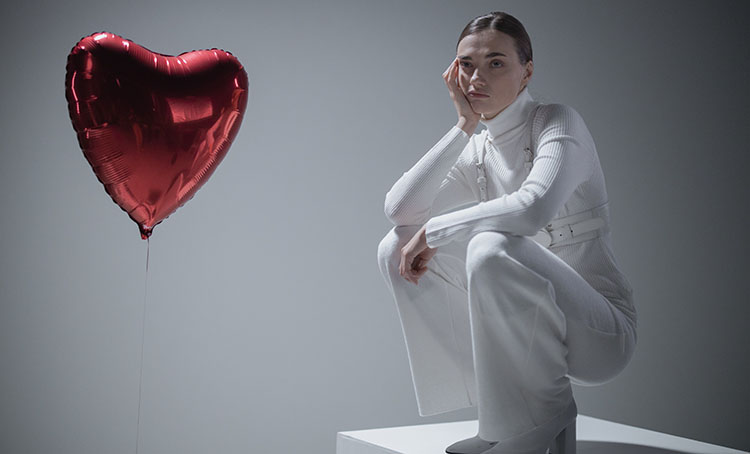 Australian consumers are expected to spend roughly $111 on gifts on the day. According to the report, 39 percent of Aussies said they’d be purchasing flowers, with 28 percent saying they’ll splurge on chocolate, food and alcohol. Nine percent said they’d purchase jewellery.

Across Australia, researchers are anticipating NSW residents to spend $126 million this Valentine’s Day, with Victorian consumers expected to spend $107 million.

Interestingly, roughly a third of consumers said they would be increasing their Valentine’s Day spend compared to last year, but the majority (65 percent) said they’d be spending the same amount.

“There’s no doubt consumer confidence has been severely impacted by Omicron, but our research shows Australians will still be spoiling their loved ones this Valentine’s Day, with flowers and chocolates in high demand,” said Paul Zahra, the CEO of the ARA. “For florists, this is their busiest day of the year, and it would normally be for restaurants as well, however, the sector has been severely impacted by staff shortages, COVID isolations, and people generally being a bit more cautious with their social interactions.

“We’re unlikely to see the usual volumes of people going out for their Valentine’s Day dinner dates, which is disappointing. We encourage people to support their favourite restaurants whichever way they can, even if it means ordering in a romantic dinner at home,” he said.

“Valentine’s Day is a much bigger deal for younger Australians with 38 percent of 18-24 year old’s planning on buying a gift. However, that number tapers off in the older age cohorts. Just seven percent of people over the age of 65 plan on celebrating the day, so perhaps the significance of Valentine’s Day wares off the older you get and when you’re in a long, comfortable relationship!” said Zahra.