Which is Bigger – Cyber Weekend or Boxing Day? The Answer Might Not Surprise You

Which will win the battle of the bargains? Roy Morgan has recently announced that more than $21 billion will be spent in post-Christmas sales, both online and in-store. How does this shape up to the Cyber Weekend sales? 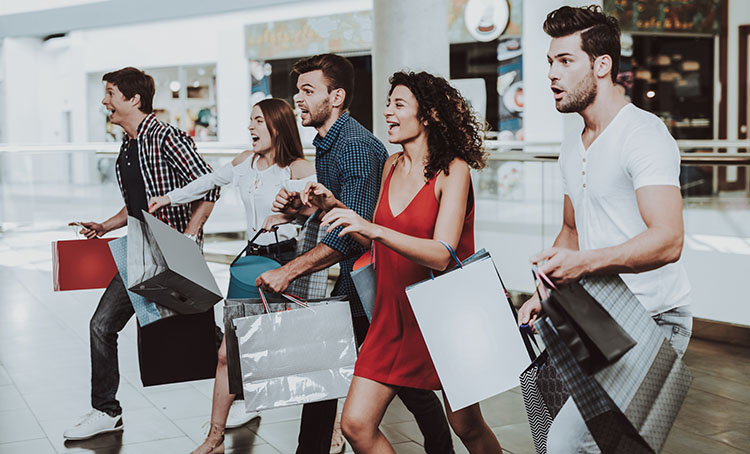 In a recently reported story, Roy Morgan predicted that more than $21 billion will be spent in post-Christmas sales, which would be a likely increase of 2.1 percent on the previous year, and a 12.6. percent jump from pre-pandemic levels in 2019.

Further to this, experts are predicting that roughly $4 billion will be spent on Boxing Day sales alone.

Despite this record boom, it’s likely that Boxing Day will be a little less impactful on consumers than the Cyber Weekend sales, let alone the entire month of November, which is now considered a cyber sales month.

In early December, Australia Post shared that online shopping in November was up 13 percent compared to 2020, which is a further 79 percent higher than the same period in 2019.

According to the most recent Power Retail Trajectory Report, e-commerce revenue was slightly down for November compared to 2020, and the same is to be expected for December.

For two years in a row, we’ve seen a pattern of Boxing Day sales exceeding expectations YoY, but they’re not likely to have the same hold on consumers that Cyber Weekend has – which may not surprise anyone.

What are your thoughts? Let us know below. In 2022, Can We Stop Adding More Sales Events to the Retail Calendar?