Twitter Develops In-App Shopping Module – Will it Work This Time?

Twitter is piloting the launch of its first in-app shopping module, allowing users to make a purchase while punching out their best 140-character thoughts. 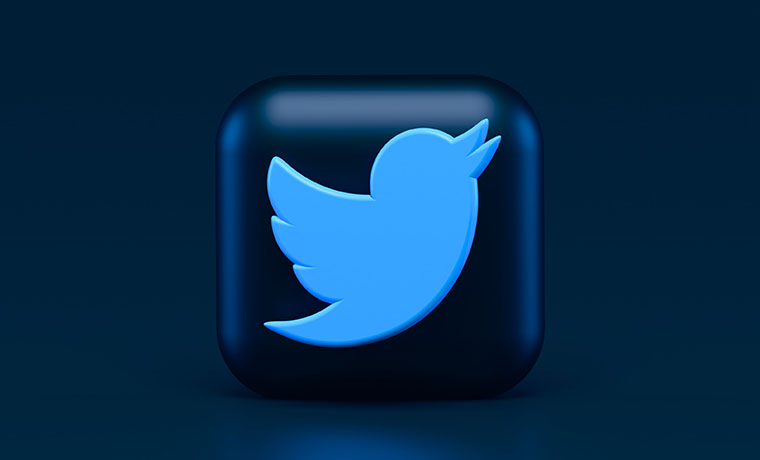 It seems that every few years, Twitter tries to reintroduce the idea of in-app shopping. In 2014, Twitter announced it would be testing the option of an in-app function. What started out as a collaboration with Amazon turned into a potentially risky strategy. Users would add items to their cart by tweeting the hashtag #AmazonCart. Just like the Amazon Dash buttons, this had the potential of causing more trouble than it was worth.

When that didn’t work out, Twitter tested the idea of a ‘Buy Now’ button embedded in a tweet. Companies could have curated collections, and celebrities would showcase products on their own e-com platform. Just like the 2014 test run, it didn’t quite work out.

But look where we are now. Twitter is diving back into the e-commerce waters by piloting a new shopping function. Meet: “Shop Module”. This is a dedicated carousel of brands and products that sit at the top of a user’s profile. It’s currently being rolled out with a few retailers in the US, such as GameStop and ArdenCove, and is only available to users in the US who use Twitter on iOS devices.

“As one of our first steps forward, today, we’re launching a pilot of the Shop Module — a feature that allows us to explore how shoppable profiles can create a pathway from talking about and discovering products on Twitter to actually purchasing them,” said Bruce Falck, Product Revenue Lead at Twitter. “We believe in the power of the conversations that Twitter facilitates around products. With this pilot, we’ll get to explore how our engaged, responsive and chatty audience reacts to products that are emotionally charged — like a new jersey from your favourite sports team — or that provide lasting impact — like a new skincare regimen. And, fundamentally, it’ll give us the chance to keep learning about which shopping experiences people prefer on Twitter.”

In March this year, Twitter also started testing out the idea of an e-commerce card, which would give users access to the product and shop name, product price and a ‘Shop’ button.

“Stay tuned. Though we are in very early explorations, we’re excited about the potential of shopping on Twitter and eager to learn more as we go,” said the company. No word has been confirmed regarding its launch in Australia, but we will keep you posted. Will you be using the new Twitter feature once it rolls out in Australia?