Amazon Go is launching a store in a Texan airport, the first of its kind for the online retailer. This comes as the tech giant permanently closes some of its legacy retail stores, such as 4-Star and Amazon Books. 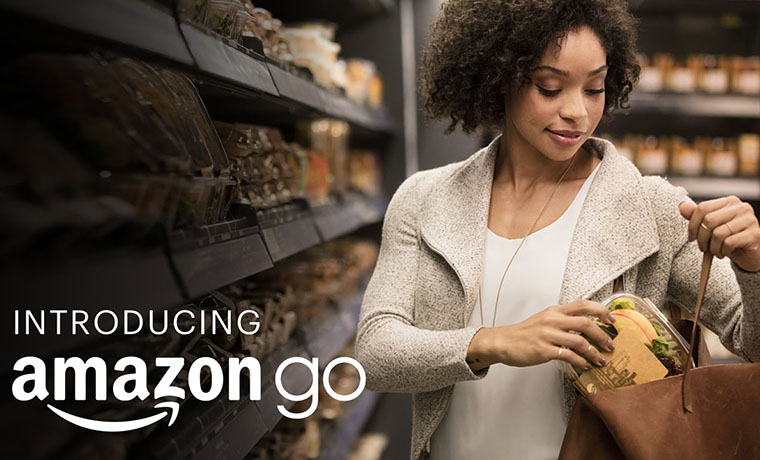 The Amazon Go store strategy, which is labelled as ‘just walk out’, enables shoppers to walk into the convenience store, choose the items they wish to purchase, and simply walk out. The required app, which is downloaded prior to entering, scans and tracks the shopper’s movement while in-store. It then charges them once they have left the store with the items they wish to purchase.

The new store will cost the retailer approximately $650,000 to build, according to Dallas Morning News, and will be completed by mid-year. Around 600 feet in size, this kiosk is not the first convenience store that will feature in the airport, but it’s the first with Amazon’s ‘Just Walk Out’ service.

This news comes as the tech giant announced it would be closing all of its Amazon Book stores, 4-Star stores and pop-up kiosks as it focuses on its grocery services and other retail opportunities. There are currently 24 bookstores, nine pop-up kiosks and 33 4-Star stores across the US; the retailer planned to open a further 16 of the latter, but have since rescinded this plan. Amazon’s 4-Star stores sold the products that earned a rating of four stars or above, and first opened in 2018.

“We’ve decided to close our Amazon 4-Star, Books and Pop Up stores and focus more on our Amazon Fresh, Whole Foods Market, Amazon Go and Amazon Style stores and our Just Walk Out technology,” the company said in a statement in late February. “We remain committed to building great, long-term physical retail experiences and technologies, and we’re working closely with our affected employees to help them find new roles within Amazon.” 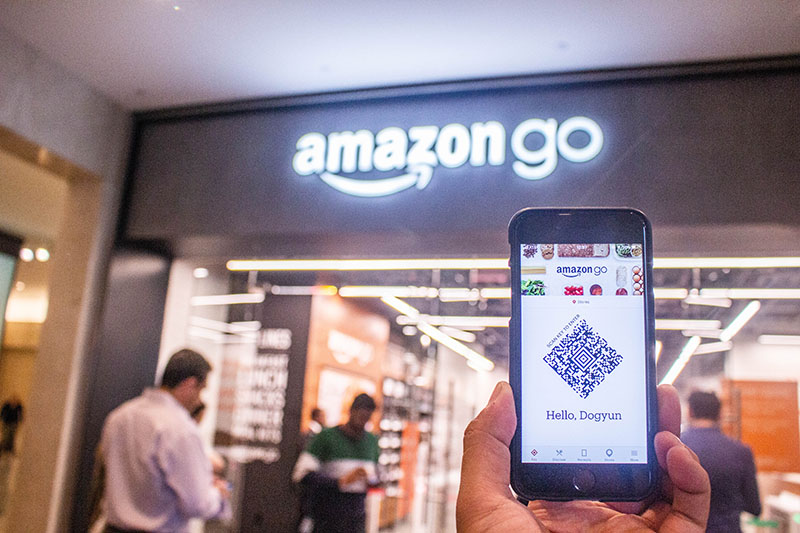 According to a report from CNBC, the physical stores from Amazon have not performed nearly as well as its online platforms, which may come as no surprise. In its quarterly update, released in February this year, the business reported a nine percent increase in net sales to $137.4 billion, a decrease in operating income, to $3.5 billion. The retailer also reported an increase in net income to $14.3 billion and a 30 percent decrease in operating net cash flow to $46.3 billion.

This year, the business will open its first Amazon Style store, a physical fashion store ‘built around personalisation and innovation’. In a statement released by the business, Amazon Style will use machine learning algorithms to learn and produce tailored recommendations for shoppers in real-time. “At Amazon Style, customers will be able to have items sent to a fitting room with the tap of a button in the Amazon app and continue shopping from their fitting room without having to leave,” the business said.