Despite the strong pandemic-related headwinds, Premier Retail has continued to amass greater online sales than 2021 and 2020, as its H1FY22 trading results are released. 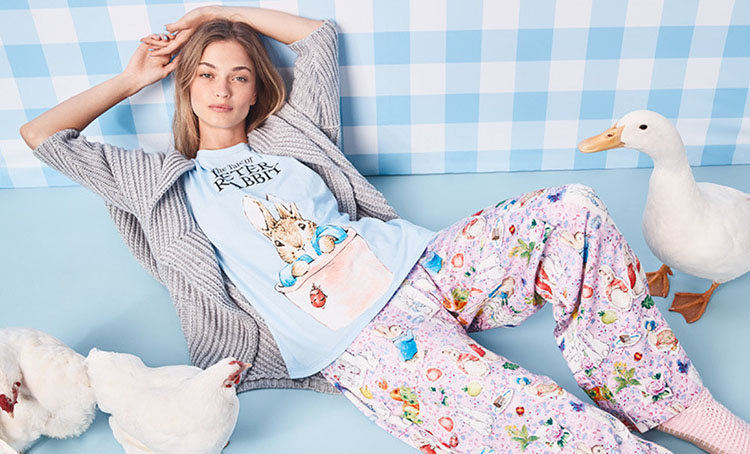 Premier Retail, which houses brands like Peter Alexander, Smiggle, Just Jeans, and Portmans, reported total global sales of $769 million, up 0.5 percent on H1FY21. The business expects EBIT for the 26 weeks to be in the range of $209.5 million to $211.5 million.

Despite lockdowns and temporary store closures in the first part of FY22, Premier Retail has benefited from strong online sales, representing 25 percent of global total Sales. Its digital sales have increased 27 percent to $195 million, compared to 20 percent in FY21 and 13 percent in FY20.

Furthermore, Smiggle – a children’s stationery business – has reported a rebound in sales as schools return and lockdowns ease. Similarly, its sleepwear business, Peter Alexander, has finished the first half of FY22 with ‘outstanding’ results – the golden child remains strong.

“The Group has weathered the numerous logistical challenges during the half through meticulous planning and by taking full advantage of Premier’s owned Australian Distribution Centre. Reviews of the Group’s distribution centre capabilities in both Australia and New Zealand continue as part of a long-term strategy to meet ongoing demand as customers change their shopping behaviour in the wake of COVID-19.”

Physical stores remain somewhat difficult for Premier Retail, as they continue to enter negotiations with landlords about rent prices. As such, Premier Retail plans to invest and focus on the profitability of individual store performance. With ongoing and long-lasting changes in consumer behaviour, Premier has had to enter mutual agreements with landlords in stores across the country.

“It is not the Group’s objective to close any stores. However, store closures are necessary and inevitable
when landlords do not accept this shift in consumer behaviour,” said the business.

As a result of circumstances, the Group will be closing four stores in Sydney’s CBD. The Group has previously stated that it would walk away from stores with landlords that set ‘unrealistic’ rents and don’t reflect the market – “particularly in those centres where customer foot traffic has been decimated by the pandemic,” the Group said.