Amazon has just acquired the Australian online platform, Selz, that enables retailers to sell online. Is this a step towards rivalling Shopify? 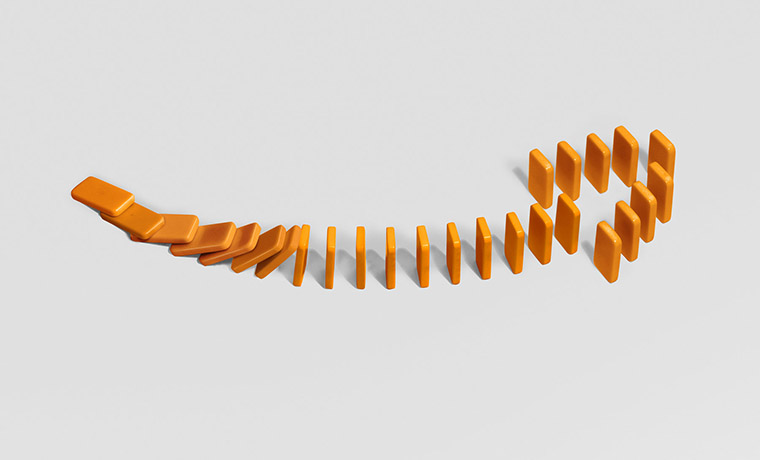 Selz is a direct competitor to Shopify and helps small businesses develop a presence online. The company launched in 2017 and is currently based in Sydney, with less than 50 employees.

The acquisition went under the radar on January 15, but the blog post announcing the purchase resurfaced this morning on Twitter.

“We have signed an agreement to be acquired by Amazon and are looking forward to working with them as we continue to build easy-to-use tools for entrepreneurs,” said the CEO, Martin Rushe. “Nothing is changing for our customers at this time, and we’ll be in touch with customers as and when we have further updates.”

Selz is only seven years old and received two rounds of Series A funding in 2016 and 2019, worth approximately $5 million each.

The company currently provides the tools for e-commerce inventory management, shopping integration and invoicing and customer growth insights for SMBs.

Amazon has recently been narrowing in on Shopify, which has experienced soaring profits of 96 percent in the third quarter of 2020, reaching USD767 million.

Shopify currently serves more than one million businesses, spanning across 175 countries. It notably works with Heinz, Staples Canada and many other large retailers. Bezos recently recognised Shopify as a competitor in the e-commerce space. But this isn’t the first time Shopify has inspired Amazon to take the next step forward.

This isn’t Amazon’s first attempt to rival Shopify – the tech giant launched its own version of the platform called Amazon Webstore. It aimed to allow small businesses to run online stores based on the technology provided by Amazon. However, the Webstore service shut down in 2015.

So, is Amazon having another crack at it? It’s hard to be sure, as both Selz and Amazon have declined to comment further on the recent acquisition.

Shopify just had one of its most impressive years…with ~100% GMV growth.

And launching Shop Pay on FB/IG will massively grow distribution and onboard new merchants.

Shopify is competing vs Amazon not by battling head on – but by building something different altogether. pic.twitter.com/O8BdqP5gqI

However, its recent acquisition could open the door to further support small and SMBs to adapt to the online environment, It could further give the retailer a competitive edge against its large rivals.

Of course, Amazon and Shopify are quite different at their core. Shopify is not a traditional e-commerce platform, so you cannot buy things from the Shopify website. In contrast, the two are very similar in their ultimate goal: they cater to SMBs by promoting online sales.

Shopify could ultimately prove itself to be a threat to Amazon, as it houses hundreds of thousands of SMEs and hosting services like Shop Pay, which landed on Facebook and Instagram in February 2021.

When asked if it’s fair to ‘characterize Shopify as the next Amazon’, Tobi Lutke, CEO of Shopify explained that the two had their distinct differences. “Amazon is trying to build an empire, and Shopify is trying to arm the rebels,” he said on Twitter.

Q: #asktobi people are starting to characterize Shopify as the next Amazon. Is that the right lens to view your strategy?
– @jwangARK

This recent acquisition could prove to be nothing, but it could also provide the perfect opportunity for Amazon to step up and rival against the likes of Shopify and BigCommerce as more SMBs take on the e-commerce space.