The ACCC is adding Amazon to its watch list, citing its concerns over the favouritism it may play over other sellers on the platform. 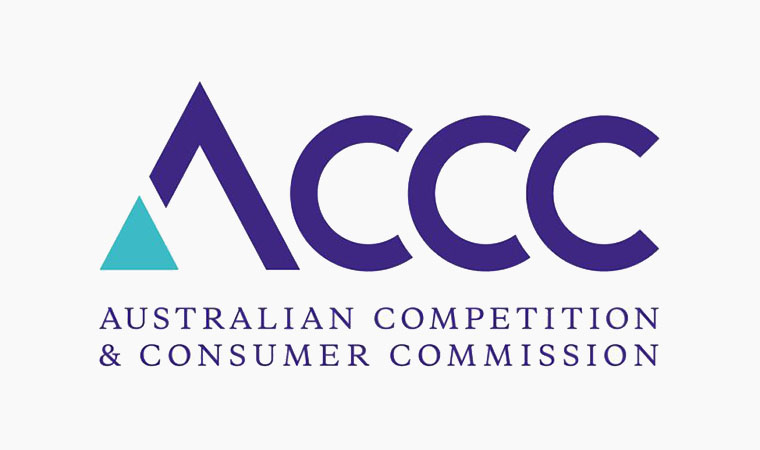 They join the list of other online marketplaces under scrutiny from the ACCC, including Kogan, Catch and eBay Australia.

In a statement from the ACCC, they are raising concerns over the “use of algorithms to decide how products are ranked and displayed”, which includes some marketplaces giving preferences to their own products. Moreover, the ACCC is expressing an issue with “the collection and use of consumer data, inadequate dispute resolution processes and a need for more consumer protections,” the statement read.

This is the fourth report in its Digital Platform Services Inquiry published by the ACCC – it examines whether an online business promotes fair and competitive markets for consumers and sellers. The ACCC has found that these online marketplaces have a ‘high level of control and involvement’ in the transaction between sellers and consumers on the platform.

It is important to note that no single online marketplace holds a dominant position in the Australian e-commerce landscape. Unlike in the US, where Amazon is the clear leader, Amazon does not hold the same power in Australia. It ranks below eBay Australia and other retailers such as David Jones, Big W and Kmart in terms of sales. While there is no single leader in the market, the landscape is fertile to ‘tip’ in favour of a single marketplace. Amazon’s sales are growing faster than any other platform, which has led the ACCC  to consider whether Australia needs a new regulatory framework to address the ongoing competition and consumer concerns.

“Any such framework should be able to be applied to an online marketplace if it reaches a position where it is could exercise a certain level of market power or, potentially, act as a gatekeeper between businesses and consumers,” said Cass-Gottlieb.

“We are particularly concerned about so-called hybrid marketplaces, which sell their own products in competition with third-party sellers that use their platform. Hybrid marketplaces, like other vertically-integrated digital platforms, face conflicts of interest and may act in ways that advantage their own products with potentially adverse effects for third-party sellers and consumers.”

Deployed ranking algorithms on marketplaces have a ‘significant’ impact on the purchase behaviour of consumers, the report found. According to the ACCC, these algorithms and practices can be used to ‘provide preferential treatment’ to the marketplace’s own products.

“We have concerns about particular examples of self-preferencing by hybrid marketplaces in Australia, which mirror similar concerns raised by overseas regulators,” continued Cass-Gottlieb.

Other issues raised by the report include the large amounts of consumer data collected by online marketplaces. As such, the ACCC claims that these collection practices ‘may not align’ with the privacy expectations of many consumers shopping online.

An example provided by the ACCC is the voluntary Product Safety Pledge that some marketplaces have joined, which provides consumers with further protection. These include commitments from signatories to remove listings of products that may be deemed unsafe within two business days. This is supported and encouraged by the ACCC for online marketplaces, which can strengthen the safety of online marketplaces.

The final issue raised in the statement by the ACCC is the lack of dispute resolution mechanisms. As such, Cass-Gottlieb encourages a ‘minimum internal despite resolution’ requirement for digital platforms, and the establishment of an ombudsman scheme to resolve consumer and business complaints.

“Other measures supported by the ACCC, including a prohibition on certain unfair trading practices, introducing a general safety provision, and making unfair contract terms illegal, could help address other issues identified in this report,” she explained.