Amazon E-Commerce Sales Slip by 4% in US

E-commerce sales are starting to slip for Amazon, as the business reports a four percent decline in the second quarter. 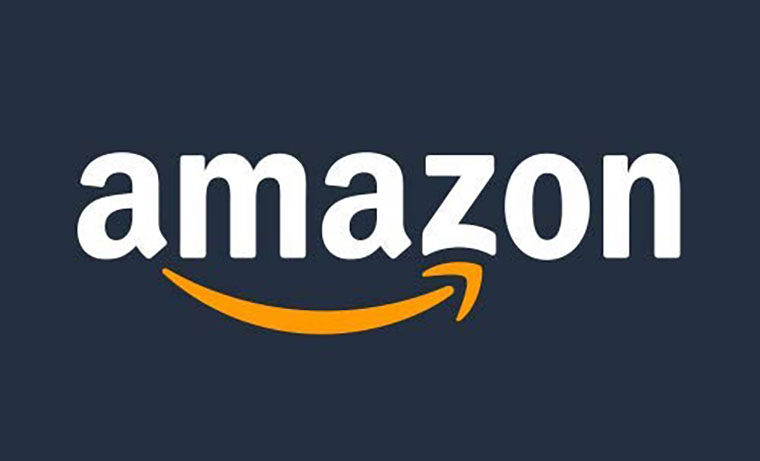 Its revenue has increased by seven percent compared to its last update, now at USD121.23 billion, which is above the predicted USD119 billion figure that analysts predicted.

But this increase in revenues was not a result of its e-commerce sales, which recorded a four percent drop.

Brian Olsavsky, the CFO of Amazon, can not determine if the ongoing inflation in the US has anything to do with the drop in sales. “We have not seen anything yet. We saw demand increase during the quarter, and we had a very strong June,” he said.

Amazon has also recently increased the price of its services, such as Amazon Prime, first in the US and then in Europe. “We added that fee grudgingly in May to compensate for some of the inflationary pressures we’re seeing,” Olsavsky explained. ” I don’t want to give you the idea that either of those increases came close to covering our costs.”

Sales in the US increased by 10.2 percent from the last quarter but dropped for a second consecutive quarter in Europe. The business also reported a USD2 billion loss, which counterbalanced its net income of USD7.8 billion.