The ongoing invasion in Ukraine has put pressure on Australian consumers, whose confidence has shed 4.3pts in the last week, according to Roy Morgan. A spike in fuel prices and increases in other goods has also contributed to this, the insights found. 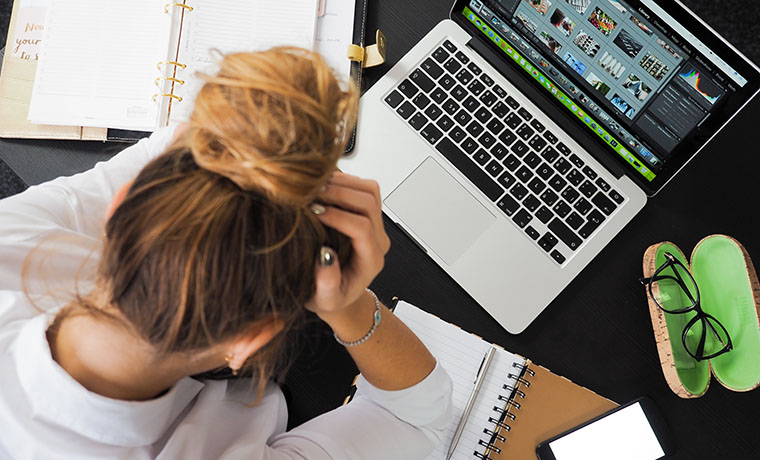 The ongoing crisis in Ukraine has resulted in sanctions on Russian energy exports, leading to increases in petrol prices. These prices have surpassed $2 a litre for the first time. As a result, consumer confidence is below 100 points in every state across Australia.

While WA recorded a slight increase, NSW, Victoria, Queensland and SA all reported a decrease in confidence. The drive of this drop was a decline in personal financial situations, plus the lack of certainty regarding the overall improvement of the economy over the next five years.

“Household inflation expectations jumped to 5.6 percent last week, its highest level since November 2012,” said David Plank, the ANZ Head of Australian Economics. “Rapid gains in petrol prices are likely the key reason for the lift. Households are certainly noticing the effect of higher prices on their finances, with overall confidence dropping 4.3 percent and all sub-indices lower.”

As mentioned earlier, this is the lowest score that Roy Morgan has reported since October 2020. “The surge in inflation expectations heightens the risk of a shift in the ‘psychology’ of inflation that requires more aggressive action from the RBA. Though, if the recent fall in oil prices is sustained, we would expect inflation expectations to ease,” Plank continued.