The confidence amongst consumers in Australia has dropped 6.6 points as the RBA increases interest rates by 0.5 percent. 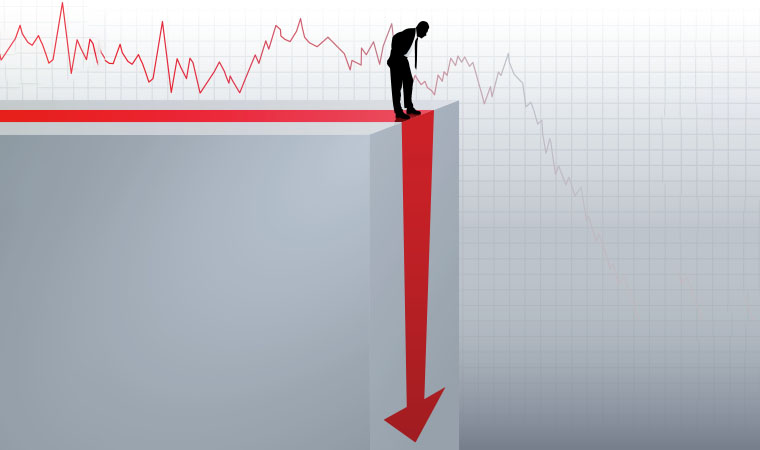 This is the largest RBA increase in more than 20 years, and it has played a huge role in decreasing consumer confidence across the country.

Confidence is now at the lowest point since April 2020, in the early stages of the pandemic, Plank continued.

“Outside of the pandemic, consumer confidence hasn’t been this low since January 1991, the midst of the early 1990s recession,” he said. “Reflecting the dire state of sentiment, the percentage of respondents who expect ‘good times’ for the economy over the next five years dropped to 10 percent – its lowest level on record.”

In terms of purchase intentions, only 23 percent of Australians say that now is a good time to make a large household purchase, dropping five percentage points. This is the lowest the figure has been since April 2020.

Moreover, nearly half (49 percent) say that now is a bad time to buy a major household item. Again, this is the largest sentiment in over two years, last recorded in April 2020.

“So far this year household spending has been resilient despite the softness in consumer confidence. The RBA, for one, will be looking closely to see whether this divergence can continue,” shared Plank.