Luxury fashion retailer Cettire had its share-price decimated, dropping over 20% and triggering a trading halt. It has now responded to questions put to it by ASX. 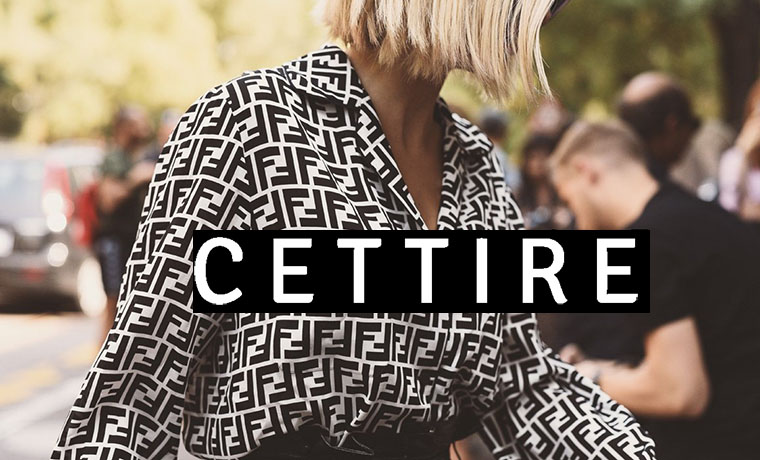 The pureplay luxury goods retailer has been somewhat of a mystery in the e-commerce space. On Friday, The Australian Financial Review reported that fund managers who bought into Cettire’s $65 million initial public offering were worried about the company’s ‘longer-term prospects’.

Cettire is an online destination for luxury fashion. ‘We sell a huge range of products from over 500 designers, which include an extensive range of women’s and men’s wear from world-renowned brands such as Prada, Gucci, Saint Laurent, Balenciaga and Valentino,’ it says on its website.

Selling high-end luxury brands, Cettire buys stock from third-party suppliers rather than having direct wholesale relationships with the brands themselves, according to its prospectus. It was reported that Fund Managers had cashed out after there were concerns about Cettire’s supply chain.

This business model is hardly new, and it’s surprising that investors are suddenly spooked by concerns that brands might eventually crack down on Cettire’s suppliers which would impact the discounts it is currently offering. In fact, many products on site aren’t actually discounted at all. Which begs the question, why now?

Yet perhaps the question isn’t so much why there has been a sudden dip in share price, but how shares rose from 50¢ to more than $1.80 within four months, taking its market capitalisation to $1 billion last week, before its spectacular plunge.

On Tuesday afternoon, Cettire responded to questions put to it by ASX. On 3 May 2021, Cettire had put guidance to the market to the effect that it expected sales revenue to be ‘at least $80 million’ (up from $70 million) and statutory EBITDA to be positive. It has now updated this estimate to $85 million. This information would not explain Tuesday’s trading in Cettire securities, but rather the company believes that the 11 June article in the AFR may explain the price movement.

It made the following comments: ‘Cettire has confidence in the sustainability of its supply chain and authenticity of the products available on its platform. Cettire sources products from a large and diversified global network of suppliers with what it believes is minimal concentration risk.’

Contrary to the AFR article, it said that it does not have any product suppliers based in China and that it is in continued discussion with various brand owners around partnership opportunities. It also dismissed claims made in the AFR article, and reiterated that its proprietary core technology stack is a key point of differentiation, that it does not have any material exposure to Google organic search algorithms. It also said that its platform not being currently accessible in certain markets is to prioritise global expansion (and not to prevent brand owners from seeing its pricing).

Essentially, the information contained in Cettire’s response reinforces the disclosures made in its December Prospectus, while upgrading its projected sales revenue figures.