Consumer confidence has slipped in the first week of 2022 as COVID cases surge across the country. But analysts have suggested that a rebound could be on its way as Aussies remain positive about their finances. 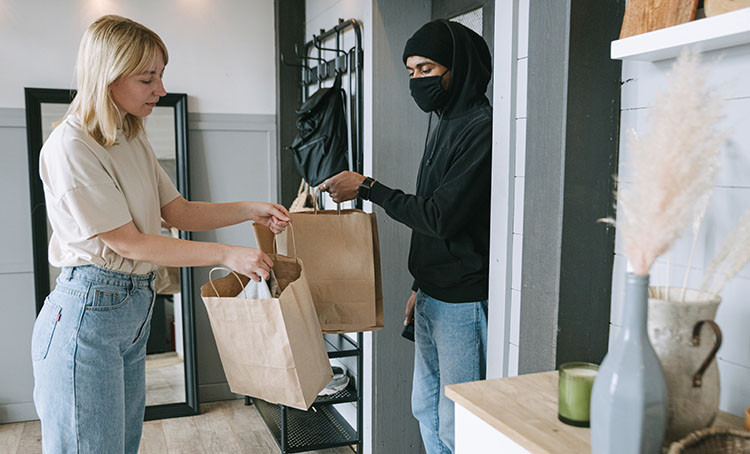 In the first week of the new year, Roy Morgan reported that consumer confidence has dropped slightly to 106. The dip of 2.4pts comes as virus cases surge across the country, thus impacting the level of sureness when making purchase decisions.

Businesses and staff have been forced to isolate themselves due to COVID spreading rapidly throughout the community. As such, this is likely one of the principal reasons for the confidence levels to drop.

“Consumer confidence began the year on a downbeat note, with a decline of 2.2 percent compared to the pre-Christmas level,” said David Plank, the ANZ Head of Australian Economics. “The rapid rise of Omicron cases across Australia is likely responsible for the dampened outlook in the first week of January. Confidence fell in all the major capitals, with Adelaide faring the worst.”

For the last nine years from 2011 to 2020, consumer confidence has risen 2.6 percent, on average, in the first week of January following Christmas. “So this result is even weaker than it seems,” said Plank.

“Consistent with the drop in confidence, ANZ-observed spending is at its lowest level since the Delta lockdowns.” However, Plank explained that there is a silver lining despite this drop in confidence. Financial conditions remain strong, with 30 percent of Australians saying their families are ‘better off’ financially than at the same time last year. Despite this dropping two ppts, there is a sign that as health outcomes become less of a worry, then retailers can expect a rapid rebound.

As we’re seeing it, buying intentions have decreased, with 38 percent saying that now is a good time to buy a major household item (down 3ppts). In contrast, 32 percent say that now is a bad time (up 2ppts).