Consumer Confidence Increases by 1.9pts to 111.2

Consumer confidence has increased by 1.9pts to 111.2, with financial optimism driving Aussies to shop more during the Christmas period. 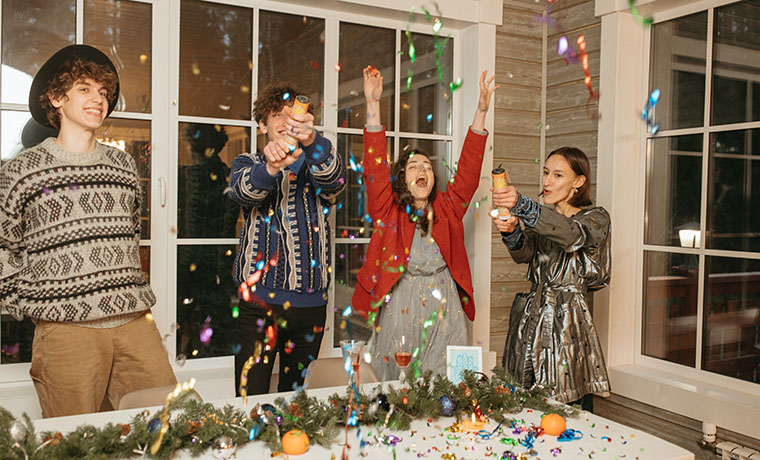 In a new report from Roy-Morgan, consumer confidence has increased in December, and is now 15.4pts above the 2020 average of 95.8, and is 3.4pts higher than this time last year.

Furthermore, this year has the highest Consumer Confidence since Melbourne Cup weekend in 2019. “It was yet another upbeat result in the latest survey, with consumer confidence reaching new 2020 highs. Most subindices are now back at or even higher than the pre-pandemic level, with the confidence in future economic conditions at an 18-month high. The exception is current financial conditions, for which sentiment is close to ten percent lower than mid-March and still below the neutral level of 100 (if only just),” said David Plank, the ANZ Head of Australian Economics.

“Despite this exception, the rise in confidence bodes well for the holiday season. Last week we noted the sharp jump in inflation expectations. These have pulled back a bit in this week’s survey but are still elevated enough to push the four- week moving average to its highest level since late April. This is still some way below the four percent plus level for expected inflation that was typical prior to the pandemic.”