Consumer Confidence is a Mixed Bag Across Australia

Consumer confidence has barely shifted an inch over the last week, with erratic figures across regional and metro parts of the country as they leave lockdown behind. 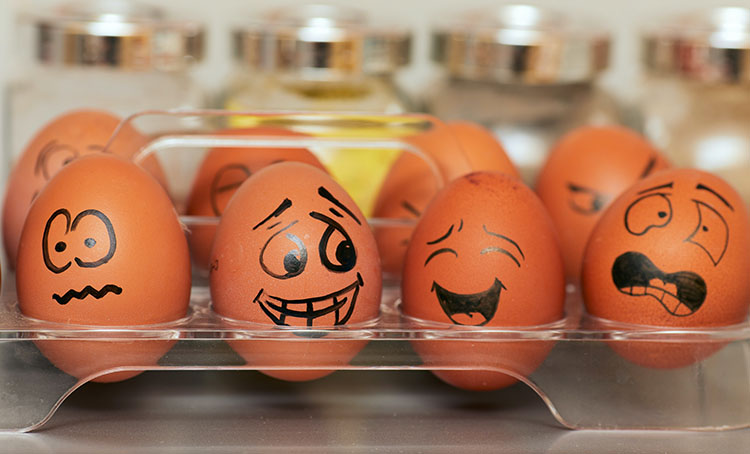 Consumer confidence currently sits at 109.0, an increase of 0.6 percent from last week. This is slightly above the weekly average for 2021 (108.3). However, this figure remains 5.9 points higher than the same point last year, indicating a sense of certainty and level of security heading into the holiday season.

Interestingly, certain cities saw differences in consumer confidence compared to their regional counterparts. For instance, Sydney’s confidence level has increased by 4.1 percent, but regional NSW dropped by one percent.

On the other side of the spectrum, Melbourne’s consumer confidence dipped by -4.4 percent, but regional Victoria saw the complete opposite, with an improvement of a whopping 9.4 percent. South Australia increased by 5.2 percent, and Western Australia dominated with an 11.9 percent increase. However, Queensland’s figures told a different story, dropping by six percent.

“Since its recent low in early August, consumer confidence is up a touch over ten percent and is getting close to its long-run average,” said David Plank, the ANZ Head of Australian Economics. “There is quite a divergence across states, with sentiment unsurprisingly highest in WA but now lowest in Queensland. While the four-week average for inflation expectations edged higher, the weekly reading hasn’t shown any real upward movement since September’s jump.”