Australia Post has shared its stats for the Cyber Weekend sales events of 2020 and has reported online sales up 40 percent from last year, smashing its already record-breaking numbers from 2019. 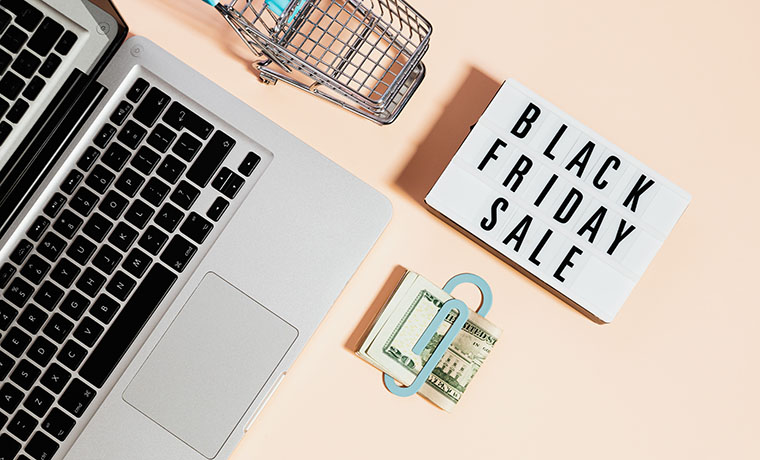 According to the report, 2.2 million Australians clicked ‘add to cart’, and has contributed to online retail increasing by 42 percent for the same period. As such, Australia has beat its own record from 2019.

According to Gary Starr, the Executive General Manager Business, Government and International at AusPost said this year was one for the history books and has put e-commerce on the map for Australian retail.

“What we’re seeing now is truly the culmination of what has been an extraordinary year for online shopping in Australia,” he said. According to Australia Post, there have been 6.8 million parcels processed from Black Friday and Cyber Monday, which is 17 percent more than the same period last year.

Forty percent of households bought more than two items this year over Cyber Weekend, with 2.2 million households shopping online from Black Friday to Cyber Monday – this is up 40 percent from last year.

Across Australia, 78 percent of online shoppers resided in major cities, with 22 percent living in rural areas.

“This week is shaping to be our busiest ever; from Monday, we’ll deliver more than 13 million parcels in total – almost three million more than the same week last year. As our posties and drivers are delivering more parcels than ever, we’re asking the community to help keep them safe by looking out for them on the road and keeping dogs secured,” Starr explained.