Premier Investments has issued a scathing response to the recent Myer FY20 results, calling for the ‘immediate resignation’ of the Myer Board, and for an ‘urgent’ management overhaul. 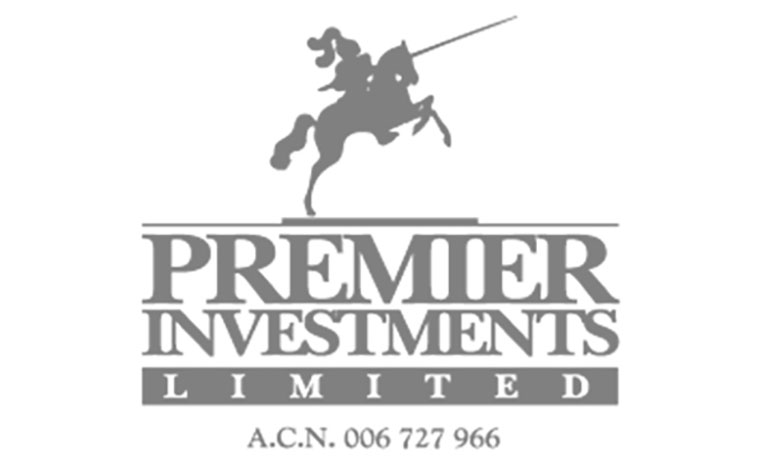 This comes as the department’s store released its full-year results, with a drop in total sales by 15.8 percent.

“Today’s results are disastrous and shameful,” the statement from Premier Investments read.  “Two years into John King’s tenure – it’s clear the Myer turnaround is in tatters. It’s now time for the CEO to follow the Board through the exit.”

Myer’s drop in sales was impacted by the global pandemic, with stores shutting for more than six weeks across Australia. The stores remain closed in Melbourne as the state battles with Stage Four restrictions.

“The numbers are dire – notwithstanding the impact of COVID-19, the business is trading beyond poorly – sales are down, EBITDA is down – on top of massive further write-downs to its brands and leases,” Premier’s statement read.

Myer’s online sales have increased by 98.8 percent in the second half of FY20, the report found. However, Premier Investments dismissed these numbers.

“Myer is crowing about its online offering, yet by its own admission, online sales are actually eroding profits,” the statement read. “After years of underinvestment, its antiquated online offering is dilutive to EBITDA margins.

“As a long suffering investor and supplier, Premier itself is perplexed.

“Myer appears to be transforming itself into the world’s most expensive Post Office. [Its] latest deal hinges on the hope Amazon customers buy something else on whim when they collect product from the Myer badged post office. It is desperate and sums up just how lost Myer is,” the statement read.

Premier Investment said Investors Mutual saw ‘the writing on the wall’ and ‘bailed over the last six months’, which resulted in losing ’80 percent of its investment’ along the way.

“These results are also to the great discredit of Geoff Wilson. The arrogance displayed by Mr Wilson in backing a failed accountant as Chairman of Myer over the wealth of retail experience in Premier is breathtaking,” Premier said.

Premier Investments concluded the statement by advising Mr Wilson to “acknowledge that the continued failure of Myer is at least partially his own fault.” Furthermore, the investment company also advised Mr Wilson’s investors should “hold him to account for the losses they have sustained and will continue to endure unless there is immediate change.” 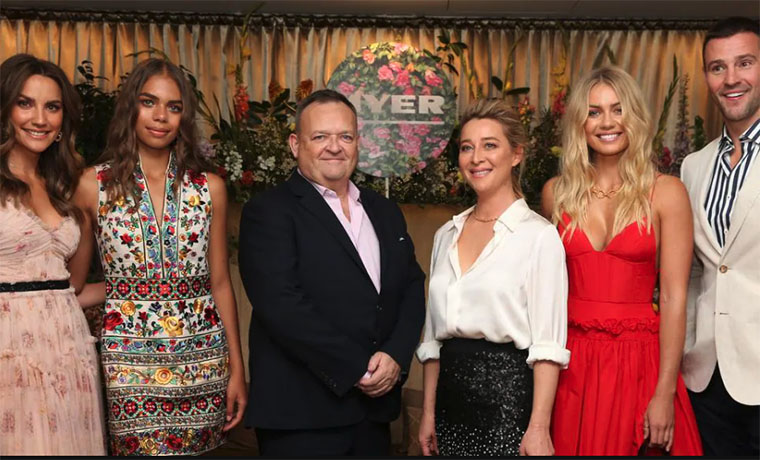