After nearly eight years with THE ICONIC, Chief Operating Officer, Anna Lee, has been named the new CEO of Flybuys. 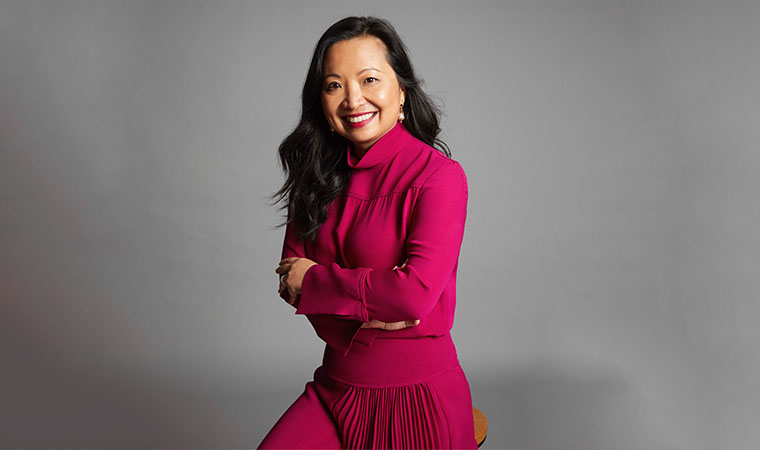 The retail veteran is the new face of the loyalty program, which has undergone an executive shakeup following the resignation of John Merakovsky.

Lee is currently the Chief Operating Officer of THE ICONIC, a role she has held since 2017. She has been a part of THE ICONIC team for seven and a half years. She began her journey with the pureplay retailer as CFO, before becoming Acting CEO and then COO.

Merkaovsky will depart the role as CEO in April; current Flybuys’ CFO, Lana Hudson, will become the interim CEO until Lee begins her role on June 13th.

“On behalf of our members, partners and team, I would like to thank John for his contribution to Flybuys, ensuring it has remained Australia’s favourite loyalty program for many years,” said Steven Cain, the Chairman of Flybuys and Coles Group CEO.

“Together, Flybuys and Coles continue to add value to members on their everyday shop through rewards, dollars off their weekly shop, and our loyalty offers. With the recent addition of new partners Bunnings and Officeworks, Flybuys is entering a new era where we can provide more relevant and useful benefits to our members than ever before,” he continued.

Merakovsky, who became CEO in 2019, shared his honour to be a part of the business. “Flybuys has an exciting growth trajectory and I’m pleased to be handing the reigns to a leader of Anna’s calibre,” he said.

Anna Lee also shared her excitement for the new role. “I am thrilled and privileged to be joining the Flybuys team and am excited about the opportunities that lie ahead,” she said. “Flybuys has been Australia’s favourite loyalty program for close to 30 years which is testament to its incredible team and innovative technology.

“I’m looking forward to working with the team to deliver the very best experience for both customers and partners alike.”