Jeanswest administrators have been granted an extension for a second chance to meet with creditors. 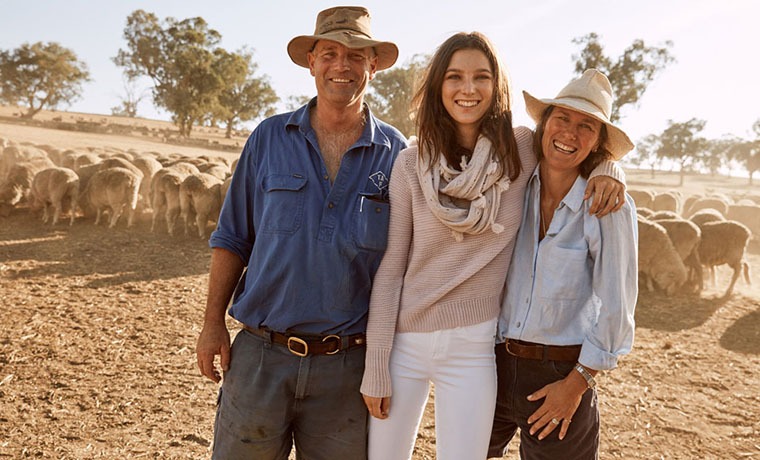 Administrators Peter Gothard and James Stewart have been granted an extension until June 1st 2020.

Jeanswest was founded in 1972 in Perth and went on to open more than 200 stores throughout the country, known for its denim and casual attire. Since its announcement, the retailer has closed 37 of its 146 stores.

Jeanswest had 988 employees at the time of the voluntary administration announcement, of which 263 have been made redundant.

“The decision to proactively restructure the business early in the administration process has not been taken lightly,” said Stewart at the time of the announcement. “We are very mindful of the serious impact store closures and staff redundancies have on people’s lives.”

There have been no further updates on the state of the company, but it’s estimated that approximately 1,200 creditors of the fashion chain are owed up to $50 million.

“The administrators will be looking at all options for the restructure or sale of this established Australian retail business and are seeking urgent expressions of interest from parties interested in acquiring or investing in the business,” explained Gothard in a statement in January.