The Federal Court has found Kogan’s ‘Tax Time’ online promotion has breached the Australian Consumer Law by “making false and misleading representations about a tax time sales promotion”, in proceedings brought by the ACCC. 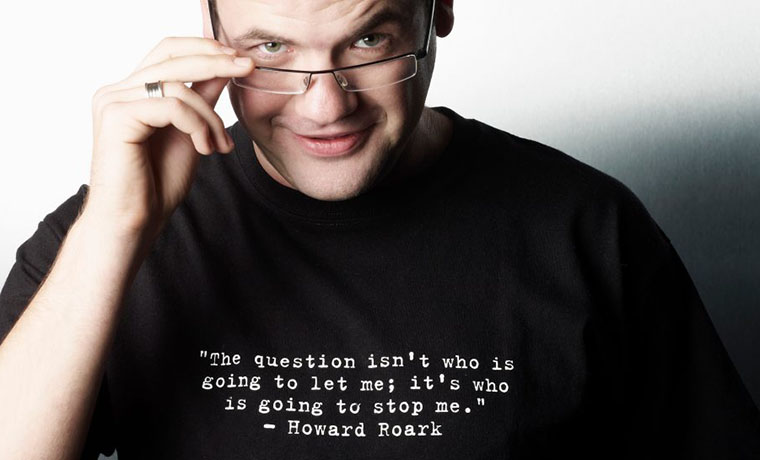 The online retailers ram an online promotion from 27 June to 30 June 2018, which advertised to consumers that the code ‘TAXTIME’ would reduce prices by ten percent. According to the ACCC, the promotion was sent to more than 10 million consumers via SMS and was featured on the Kogan website.

“The Court found that the advertisements conveyed false or misleading representations because Kogan had increased the prices of more than 600 of its products immediately before the promotion,” the ACCC explained in a statement.

“We brought this case because we were concerned that the advertised price reductions were not genuine savings,” said Rod Simms, ACCC Chair.

“Many consumers who took up the offer on one or more of the 600 or so products in many cases actually paid the same as, or more than, what they would have paid immediately before and after the promotion.

“All businesses must ensure that their advertisements do not mislead consumers about the nature of a promotion and that any promised savings are genuine.”

A hearing on relief, including penalties, will be held at a later date.