MyDeal has sustained momentum in the new year, but its share prices have reflected the opposite, dragging down below 70 cents a share. 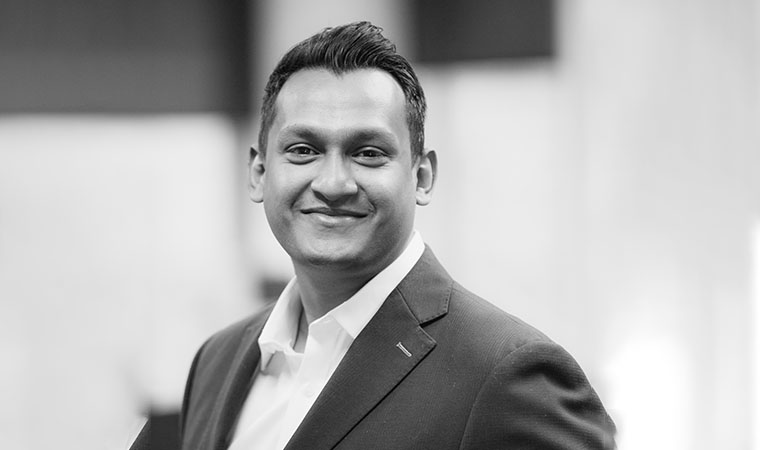 There was growth across all metrics, the company reported, including 32.4 percent growth for Gross Sales in the first 18 days of January.

Despite this increase, it’s not much growth compared to the previous FY. Gross Sales increased by 18.5 percent in FY22, which pales in comparison to the 165.6 percent recorded in FY21. While there is continued growth, it seems that the momentum has slightly levelled out.

The online marketplace has also recorded a gradual increase in active customers but remains below one million. Similarly, while these figures have not plateaued, its growth is somewhat slow. More than 60 percent of its active customers are returning customers, which is a 7.4 percent growth compared to Q2 Y21.

“A key focus for Q2 FY22 was the successful execution of our In-stock strategy which saw extraordinary Gross Sales growth of 240 percent YoY, following the launch of Third-Party Brands in Q1 FY22,” said Sean Senvirtne, Founder and CEO of MyDeal.

“In-stock, which also includes Private Label, now accounts for 12 percent of Gross Sales. With this strong early demand from customers, we are excited about the potential for the In-stock business and we continue to invest and expand the range.”

Senvirtne explained that the ongoing shift to online, albeit slowly compared to the global market, will position MyDeal for further growth. “Australians continue to shift online for their home and lifestyle needs, and with e-commerce adoption still low by global standards we see strong growth ahead for the industry over the next three to five years,” he said. “With MyDeal’s value offering underpinned by an extensive Marketplace range and growing In-stock business, the Company is well placed to maintain its track record of market share gains in a growing market.”

Moving forward, MyDeal expects to continue focussing on its Retailer App, strategies for customer acquisition and retention, and the development and expansion of its Marketplace range. “Our focus going
into H2 FY22 remains on customer acquisition and retention, expanding our In-stock range and promoting our mobile apps for iOS and Android,” Senvirtne continued. “This will be complemented by enhanced personalisation and loyalty initiatives, as well as multi-channel advertising campaigns which we expect to raise awareness of the MyDeal brand.”

One thought on “MyDeal Shares Tumble as HY1 Results Shared”