Online retail has accounted for a whopping 11 percent of total retail turnover, according to the latest report from the Australian Bureau of Statistics. 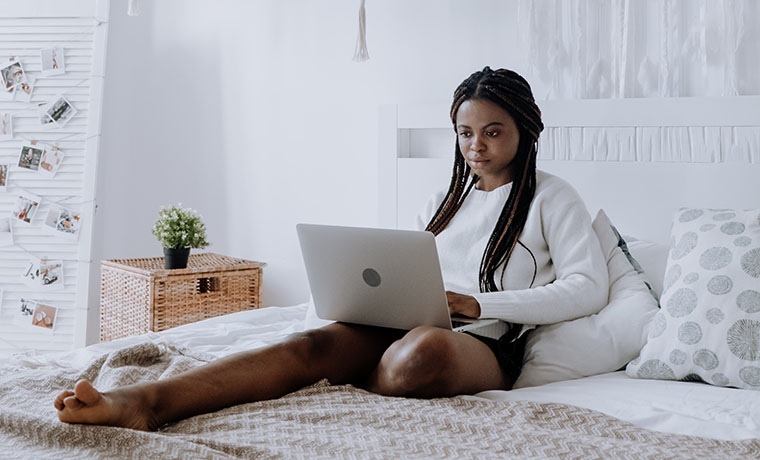 Retail sales increased by 7.1 percent in November 2020, according to a new report from the Australian Bureau of Statistics.

“The rise is led by Victoria (22.4 percent) as Melbourne retail stores were able to trade for a full month in November. Excluding Victoria, turnover rose 2.6 percent” explained Ben James, the Director of Quarterly Economy Wide Surveys. Some of the leading categories that dominated throughout November include household good retailing, which rose by 12.7 percent and clothing, footwear and personal accessory retailing, with an increase of 26.7 percent. Department store sales increased by 21.1 percent, and other retailing lifted by 7.9 percent.

“The full release of the retail sales data confirmed the surge in spending in November, largely driven by the re-opening of Melbourne’s economy,” shared Dr Sarah Hunter, Chief Economist for BIS Oxford Economics. “Across the categories, clothing, department stores and household goods led the way, with spending in cafes and restaurants also surging; spending on takeaways stagnated, implying there has been a shift back towards in-person spending, enabled by eased restrictions and lower case numbers.

“Looking ahead, spending patterns will continue to normalise towards their pre-COVID pattern, particularly once the vaccine has been rolled out and the uncertainty over outbreaks prompting further lockdowns diminishes. This will benefit cafes, restaurants and clothing, and will weigh on household goods and food, both of which have been disproportionate beneficiaries over the last year. More broadly, there is also likely to be a shift back towards spending on services, particularly travel and tourism; as a result, after a comparatively strong 2020 we expect growth in retail turnover to lag behind total household spending in 2021,” she explained.