It’s been a strong start to the FY despite pandemic headwinds which have forced Premier Retail to lose over 40,000 trading days. However, its online sales have been the saving grace for the group, representing over one quarter of total sales for the period. 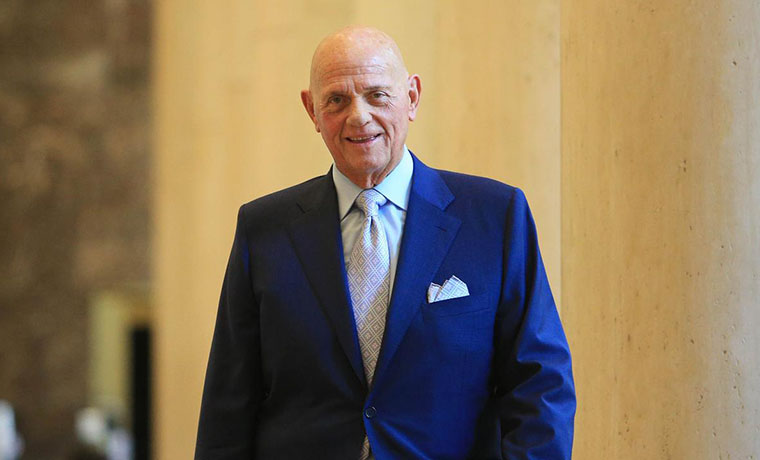 Online sales continue to dominate for Premier Retail Group, recording a 27.3 percent increase YoY to $195.4 million. Moreover, this result is a 101.1 percent increase on 1H20, and now contributes 25.4 percent of total global sales.

The group has heavily invested in online since 2013, specifically towards the Australian Distribution Centre which services the entirety of its online orders and fulfilment.

But net profit is down 13 percent YoY to $163.6 million, which is leaving investors uneasy.

Premier Retail, which houses brands such as Just Jeans, Peter Alexander, Smiggle and JayJays, is continuing to deliver ongoing growth in all departments in its half-year update. The retail group is reporting an increase in global like-for-like sales, up 8.9 percent YoY.

Premier Retail itself is reporting a minor increase in global sales for the half, up just 0.6 percent YoY, and 5.2 percent compared to 2020. According to Solomon Lew, Chairman of Premier, this half was ‘one of the most challenging’ for the group, due to the unpredictable nature of the pandemic.

Such issues included a dip in consumer confidence as the Omicron variant dominated over the threshold of 2021 and 2022, impacting physical retail sales, Lew shared. But the rebound of sales following the closures was not ‘luck’, Lew said.

“Under government mandates, stores in our largest markets were shut for most of the first quarter equating to 42,675 trading days during the period. In the final two months of 1H22, we managed the impacts of the Omicron variant across our entire global business,” he said. “Despite these challenges, Premier has once again delivered outstanding results, reflecting the high calibre of our Board, our talented senior management team, and the commitment and dedication of our team members across the globe.” 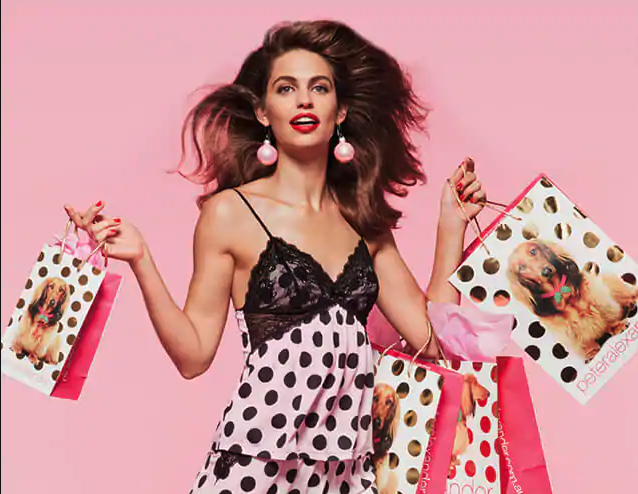 The golden child of the group, Peter Alexander, is continuing to show favour with consumers, up 11.4 percent YoY to $227.4 million – this is up 57 percent compared to the same period in 2020. Future plans include store openings and expansions across the board, the business shared.

Moreover, Smiggle has also reported an increase in sales, up 5.6 percent YoY to $146.3 million, but restrictions across Australia and other countries proved to decrease the overall expectations in Asia. In contrast, European sales surpassed predictions as the back to school shift was in full swing.

Retail sales for the apparel brands have grown, driven primarily by the sales and gross margin. Brands such as Portmans and Just Jeans have delivered growth, 16.4 percent (YoY) and 16 percent (over three years), respectively. Online sales have driven growth across these businesses, with a ‘significantly’ higher EBIT margin than its store portfolios. These are the first results with Richard Murray as CEO of Premier Retail. Murray, the former CEO of JB Hi-Fi, began his role s CEO in September 2021, and has “successfully steered the business during a volatile half” said Lew in a media call.

Looking forward, the business plans to continue investing in its digital capabilities, as online sales remain on an upward trajectory. An online platform is set to launch in Singapore, which will also serve shoppers in Malaysia. The business further explained that it has strong confidence about the momentum it is currently experiencing while staying cautious surrounding the current uncertainties of the pandemic. As such, the Board has approved a record interim dividend of 46 cents per share fully franked, increasing by 35.3 percent. The interim dividend will be payable on 27 July 2022.

Since the markets opened, Premier’s shares have dipped 1.04 percent to $28.6 a share, likely due to the dip in net profit. This is still higher than five days ago, when shares were $28.04 at close Monday 21st March.