The Australian Bureau of Statistics has released its preliminary turnover results for retail in June. 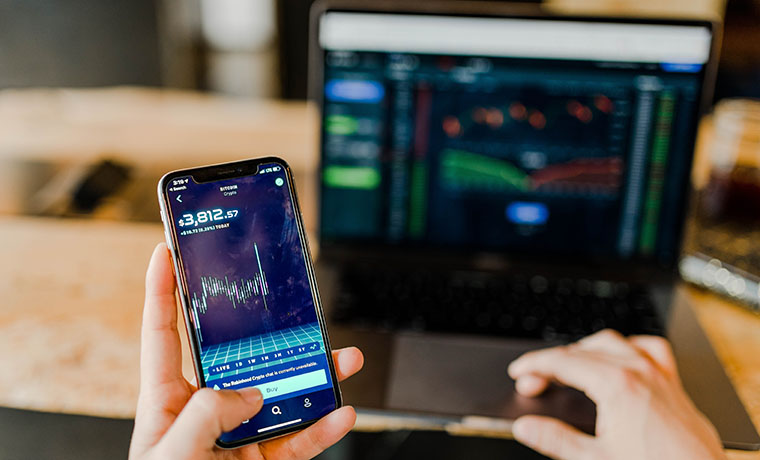 The ABS has found that retail turnover has risen 2.4 percent in June 2020, seasonally adjusted. Turnover rose 8.2 percent when compared to June the previous year.

While Victorians enjoyed a brief moment out of home, there were rises in food retail of 0.9 percent, and takeaway food services, cafes and restaurants experienced an uplift too.

Supermarkets, particularly in Victoria, experienced another elevation – this is down to the evidence of stockpiling at the end of June.

“At the end of the June month there was some evidence of stockpiling of goods such as toilet paper, flour, rice and pasta,” the report said. “The annual growth reflects a continuation of more food being prepared and consumed at home due to social distancing.”

Clothing, footwear and personal accessory retailing also saw an increase of 19 percent but remains six percent lower than the same period in 2019.

According to the ABS, household good retailing fell in June – this, however, is still significantly above the levels of June 2019 (23 percent).

“The preliminary June data provides a glimpse of what demand may look like once COVID-19 restrictions are permanently lifted, and it’s a healthier picture with a good appetite for spending,” said Paul Zahra, the CEO of the Australian Retailer’s Association. “These figures tell us Government support measures are working as an effective economic stimulus – and with JobKeeper and JobSeeker extended into next year, that’s heartening news.”

“The October to December quarter will be make or break for many retailers, as the sector still faces significant headwinds. The Federal Government support announced yesterday will alleviate some pressure for those hardest hit and help sustain consumer spending, which will protect the jobs of many Australians,” he said.