Australian retail turnover has fallen 4.2 percent, with a major slip of 12.6 percent in Victoria and a 1.5 percent fall across the rest of the country. 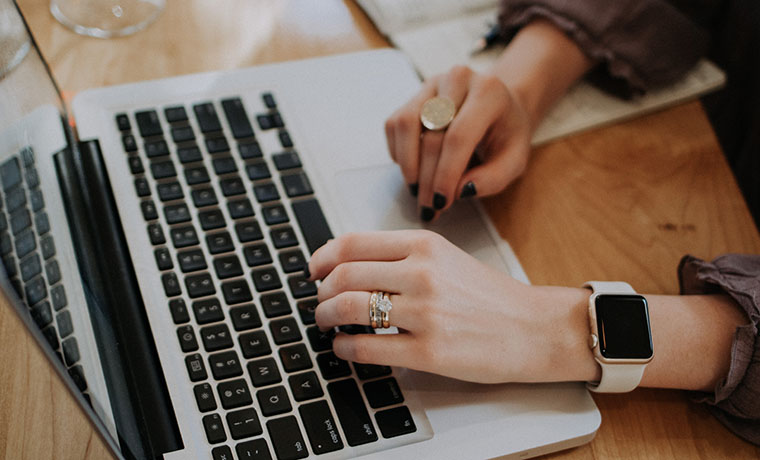 Preliminary retail turnover has fallen 4.2 percent in August, the Australian Bureau of Statistics has reported.

Despite the slip, retail turnover has risen 6.9 percent compared to the same period in 2019.

Unsurprisingly, the largest fall happened in Victoria. Other states have also felt the impact, with retail trade in all states except Victoria falling 1.5 percent from July to August.

“The result was driven by a fall of 12.6 percent in Victoria,” said Ben James, the Director of Quarterly Economy Wide Surveys. “Victoria saw large falls across all industries except food retailing, as Stage 3 and 4 restrictions saw many businesses unable to trade from their physical stores in August.

“Although the falls were largest in Victoria, there were also falls in most other states. Excluding Victoria, retail trade across the rest of Australia fell 1.5 percent from July 2020 to August 2020,” he said.

“We have seen some promising signs of recovery on a national level, but we are mindful that consumer spending remains elevated due to government stimulus measures,” said Paul Zahra, the CEO of the Australian Retailer’s Association. “These figures confirm our concern that the impact of Victorian lockdowns will be felt beyond state borders, with the sales in the rest of Australia falling 1.5 percent compared to the previous month.

“Strong year-on-year growth remains underpinned by sales in household goods, though the impacts of staying, playing and working at home could be easing as sales begin to taper off in the category. The ongoing viability of some of our hardest hit retailers remains under threat – those in CBD locations and discretionary retailers – as the clothing, footwear, and personal accessories category recorded a continued sales fall,” he said.