After 11 years in the role, Julie Wainwright is departing as CEO, Director and Chairperson of The RealReal. This is an unexpected move from the online resale platform, with Wainwright making the announcement on the US Stock Exchange, stating that the ‘decision to resign was not due to any disagreements with the Company’. 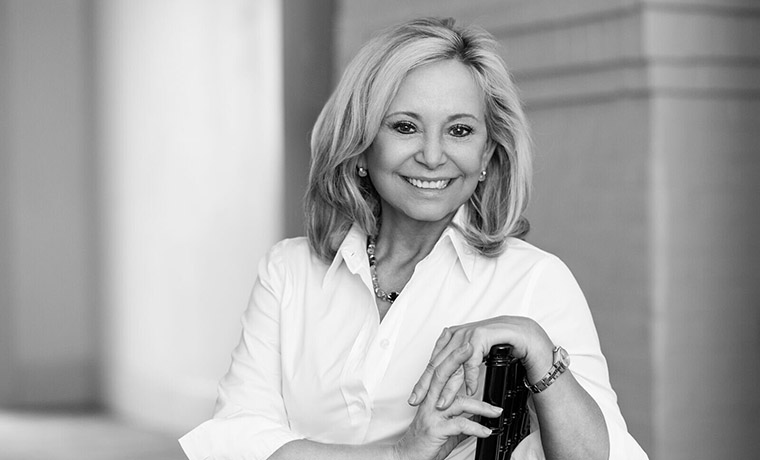 Wainwright founded The RealReal in 2011, which has since become one of the leading global online resale platforms. The business shared its recent financial updates, stating it was on track to reach profitability by 2024. Moreover, it reported a 31 percent increase YoY in gross merchandise value, and a 48 percent YoY increase in revenue (USD147 million).

Despite this, it reported a net loss of USD47 million, and its share prices have shed 76.76 percent over the last six months to USD3.10 per share.

“I am deeply proud of the company we have built and am honoured to have worked with a team that champions our founding vision of creating a more sustainable future for fashion,” she said in a statement. “The RealReal continues to make progress on its path to profitability, and I feel now is the right time for the next generation of leadership to guide the company through its next chapter.”

She will remain in the role of Founder until December 21, 2022, when she will depart from the company entirely. According to the statement, she will receive a salary of USD440,000 (AUD613,000) and will be eligible for a bonus at the end of the financial year.

“Julie is a true visionary and pioneer whose passion for sustainable retail and deep e-commerce expertise helped transform the luxury resale market and create the broader circular economy for the benefit of consumers across the country,” said Rob Krolik, the Lead Independent Director of The RealReal Board, on Wainwright’s departure.

In Wainwright’s place, Rati Sahi Levesque – President and COO – and Robert Julian – CFO – will take the roles of interim CEOs, effective June 7, 2022. They will remain in this role until the business finds a suitable replacement.

“Rati and Robert bring complementary skillsets that together create a powerful combination of operational, financial and industry expertise,” said Krolik. “Rati has been with the Company since its founding and has worked side-by-side with Julie to grow the business from the ground up, creating our merchandising strategy, encouraging our sustainability efforts, and managing our operations. A valuable member of senior management since he joined The RealReal, Robert’s perspective and leadership have been instrumental in navigating challenges during the last year. They are exceptionally well suited to serve as Co-Interim CEOs while the search for a permanent CEO replacement is underway.”