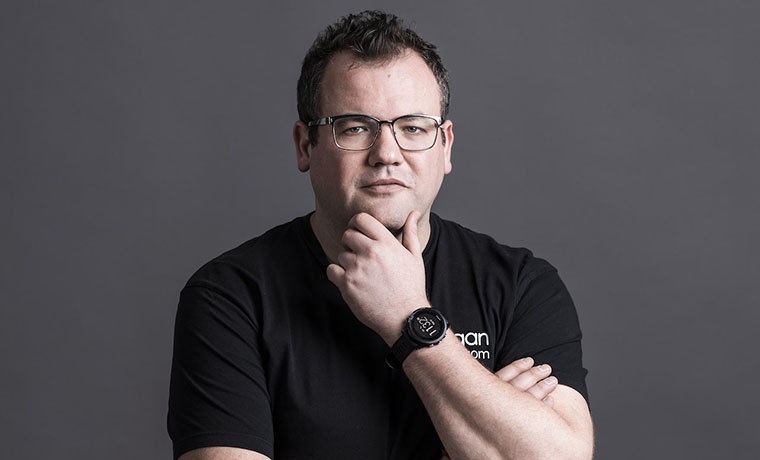 CEO and founder Ruslan Kogan shared the importance of having a secure place for consumers to shop in uncertain times.

However, the retailer has reported a minor 0.1 percent increase in gross sales compared to FY21 to $1.18 billion, a very small uplift compared to the year prior. These results are 23 percent above FY20 but have failed to provide the same momentum in a covid landscape.

Gross profits declined by 9.4 percent compared to FY21, which is a trend that follows from its previous results update. In the first half of FY22, gross profit slipped 8.1 percent. Overall, this is a 20.8 percent decline for the year.

Kogan Marketplace saw a 20.3 percent increase in gross sales for the quarter, but Third-Party Brands and Exc=lusove Brands both slid considerably, 33 percent and 14.8 percent, respectively.

Kogan has reported the return to positive quarterly adjusted EBITDA, with the latest results for FY22 reported an adjusted EBITDA of $19.1 million, dropping 69 percent; a similar story was told in February when EBITDA dropped 66.4 percent.

Group active customers are currently at 3,972,000. In its previous update, the online retailer reported an active customer base of over four million (4,099,000). However, the retailer is reporting a CAGR increase of 21 percent since FY20.

“Times are changing,” Ruslan Kogan said in a statement. “In uncertain times, people don’t want to alter their lifestyle, but they are happy to shift the way they shop. We know that in an environment where great value becomes even more important, Kogan.com serves an important need.”

Kogan was recently awarded the ORIAS People’s Choice Retailer of the Year for the sixth year in a row. This is an award that Ruslan sees as ‘perfect validation’ of the business value.

“We’re not resting our laurels, though,” he said. “We are making the Business leaner to enable us to pass on cost efficiencies to customers in the form of lower prices.”

He went on to share the business’ plans to become leaner, which included recalibration of operating costs. “A leaner company means we discontinue parts of the business that are not delivering value to customers or shareholders, and also gives us the flexibility to respond to significant ongoing changes in the macro environment,” he explained.

Inventory levels were $161.1 million, with $139.2 million in warehouses and $21.9 million in transit. The company has reported a ‘significant unwinding’ of inventories from its total of $227.9nmillion at the end of FY21.

Since the results were shared, Kogan’s shares have soared by 29.39 percent, currently at $4.05 a share. The retailer hasn’t reached $4 a share since April 2022. This increase is likely due to the business’ recalibration of costs, increase in cash balance and unwinding of inventories.

Over the last year, its shares have slid 52.9 percent, with investors generally pessimistic about the retailer’s performance in the last 12 months. However, with the current decisions that the business is making in its operating costs, investors may be seeing a light at the end of the tunnel.