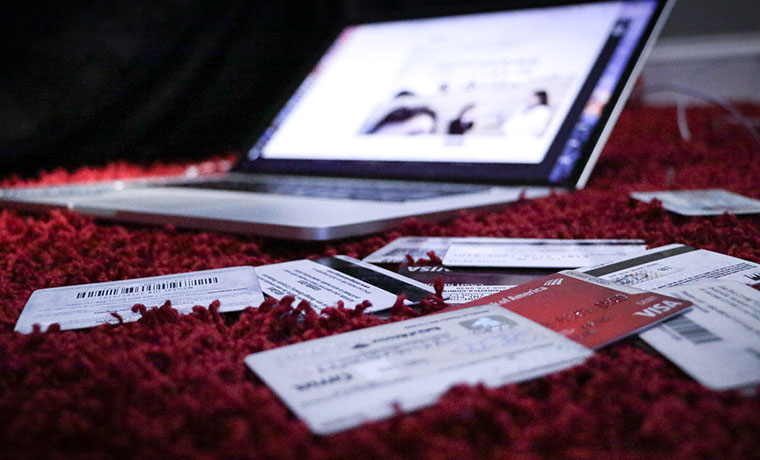 Retail turnover has dropped four percent in August, according to the Australian Bureau of Statistics. This comes after the preliminary drop of 4.2 in mid-September.

In July 2020, retail turnover increased by 3.2 percent. While the coronavirus remains one of the leading reasons for the drop in turnover, Victoria’s strict Stage 4 restrictions remain the driver for the fall.

Across the country, individual states experienced slight dips in turnover, such as NSW, which decreased two percent. Queensland saw figures drop by 1.1 percent, with South Australia dipping by 0.9 percent and Western Australia dropping by 0.2 percent.

In contrast, the Northern Territory saw an increase in turnover by two percent, and the ACT saw a slight rise by 0.7 percent.

Retail has risen 7.1 percent compared to August 2019, with food retailing, household goods and other retailing ‘particularly strong’ in through-the-year terms.

“The slowdown in the national picture reflects the spill-over effect that Victoria has had on the rest of the country, and we are also mindful that the effect of government stimulus on consumer spending is beginning to wane,” explained Paul Zahra, the CEO of the Australian Retailers Association.

“Despite the return to a close to normal life across much of the country, the continued strength of household goods sales indicates Australians are still staying, playing and working at home- albeit sales in this category are beginning to level out

“Whilst we are seeing promising performance for some retail categories, there are still many retailers fighting for survival – those in CBD locations and discretionary retailers – the clothing, footwear, and personal accessories category recorded a continued sales fall of 10.5 percent month on month,” he said.

“And compared to August of 2019, Online sales were up more than 81 percent. Online now accounts for 11 percent of all retail sales. This is a clear example of the shift in consumer behaviour, and we expect online growth to become part of the post-COVID retail recovery.”