Australia Post has given a deadline for Australian consumers wishing to purchase Christmas gifts online as deliveries continue to stack up. The deadline is set for December 12, with Australia Post saying that the parcels would be guaranteed delivered by December 18 using Express Post. 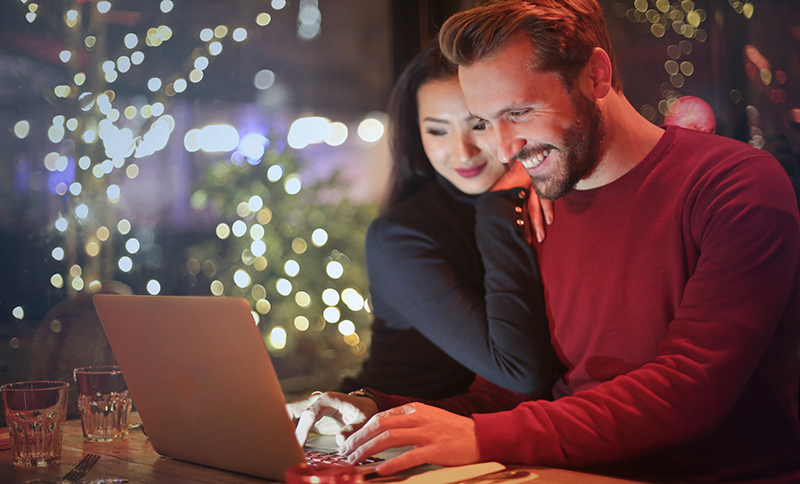 “We are encouraging people to plan their Christmas shopping early,” said Gary Starr, the Australia Post Executive General Manager of Business. “There will be lots going on in November with sales like Black Friday, and people will want to take advantage of the sales.

“We are hiring 4000 more people to help us through what we know will be our busiest Christmas ever we’ve ever seen in terms of online shopping,” he said.

In August, Australia Post delivered 600,000 more parcels than the same period last year, and have since cleared out the backlog of parcels. However, the expected increase of online orders in the holiday season may see a further delay in deliveries.

Online retail is undeniably increasing in popularity, with the pandemic accelerating growth further than predicted. “It’s estimated by 2021, Australians will have spent $39 billion online and that’s about a 34 percent increase year-on-year,” said Gary Mortimer, a Marketing Professor at Queensland University of Technology.

This sentiment has been backed up several times, with events such as Click Frenzy and Cyber Monday becoming the leading sales events before the Christmas period.

According to the recent Click Frenzy webinar, 78 percent of Australian shoppers plan to start their online shopping earlier than last year due to the expected delays. Furthermore, 55 percent of shoppers said they are currently concerned with the delays impacting their online Christmas shopping.

When Will Aussies Start Shopping?

November is quickly becoming a more popular month for retailers and consumers than the traditional December period, Mortimor explained. “I don’t think many people factor in how busy November is and how busy the postal service is during November and having them shipped directly to the person you’re buying the gift for, maybe easier,” said Mortimer.

The Click Frenzy webinar estimated that 78 percent of Australian online shoppers are starting their holiday shopping earlier than usual, due to the expected delivery delays. Thirty-six percent of Aussies said they would begin their shopping in October, with a further 36 percent saying they’d begin the shopping process in early November. This coincides with sales events such as Click Frenzy, which takes place from November 10-12.

Only four percent of shoppers said they would start their Christmas shopping around the same period as the Black Friday sales event, which takes place in late November. Moreover, only one percent said they would start their shopping at the same time as Cyber Monday, which takes place in early December. According to the Click Frenzy webinar, online retail volumes are averaging 82 percent plus YoY.

The third Click Frenzy – Planning For a November Like No Other webinar takes place on Wednesday, 15 October. Register for free for insights into the biggest sales event of the year here.